(C) Accidental deaths per physician
is
0.171

Statistics courtesy of U.S. Dept of
Health and Human Services.

FACT: NOT EVERYONE HAS A GUN,
BUT
Almost everyone has at least one doctor.
This means you are over 9,000 times more likely to be killed by a doctor as by a gun owner!!!

Please alert your friends
to this
alarming threat.

We must ban doctors
before this gets completely out of hand!!!!! 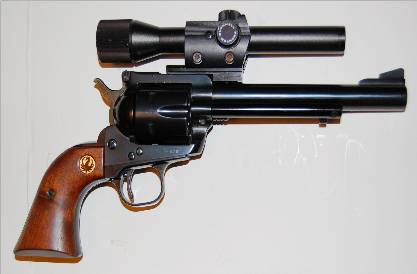 "The difference between genius and stupidity is that genius has its limits" Albert Einstein.

A Wise Person once said that the 4 facts of Life are:

1. We all love to spend money buying new clothes but we never realize that the best moments in life are enjoyed without clothes.

2. Having a cold drink on a hot day with a few friends is nice, but having a hot friend on a cold night after a few drinks is...... PRICELESS.

3. Breaking News: Condoms don't guarantee safe sex anymore. A friend of mine was wearing one when he was shot dead by the woman's husband.

4. Arguing over a girl's bust size is like choosing between Coors, Heineken, Carlsberg, & Budweiser. Men may state their preferences, but will grab whatever is available.

posted by jarasan  # 10:11 PM
Comments:
Sold my Super Blackhawk 44 magnum years ago. Regretted it ever since.

# posted by hearsetrax : 6:20 AM
"Well, there's a lotta doctors that tell me
I'd better start slowin' it down
But there's more old drunks than there are old doctors
So I guess I'd better have another round.

I Gotta Get Drunk - George Jones, Willie Nelson and others