It is disgusting to see the talking heads discuss whether or not the non politicos running for prezzy are qualified for office.... the king,  hilly,  any of the past few progressives were not qualified to be dog catchers so STFU talking heads.

barry didn't know or run sh1t before he became king.

hilly has lived off the backs of tax payers since leaving high school,  hilly has left a trail of sh1t behind her for the past 40 years.

bush was a fortunate son

billy bones was a politician never ran a business or sh1t either.

Now do you understand why we are in debt $19 trillion????

What is wrong with johnny??????????  Is he looking in the mirror or did he empty another bottle of Johnnie Walker????

1. In my many years I have come to a conclusion that one useless man
is a shame, two is a law firm,
and three or more is a congress.
-- John Adams

4. I contend that for a nation to try to tax itself into prosperity is like a
man standing in a bucket and
trying to lift himself up by the
handle. --Winston Churchill

5. A government which robs Peter to pay Paul can always depend on
the support of Paul. -- George
Bernard Shaw

6. A liberal is someone who feels a
great debt to his fellow man, which debt he proposes to pay off with your money. -- G. Gordon
Liddy

7. Democracy must be something
more than two wolves and a sheep
voting on what to have for dinner. --James Bovard, Civil
Libertarian (1994)

8. Foreign aid might be defined as a
transfer of money from poor people in rich countries to rich people in poor countries.
-- Douglas Case,
Classmate of Bill Clinton at Georgetown University .

9. Giving money and power to
government is like giving whiskey
and car keys to teenage boys.
-- P.J. O'Rourke, Civil Libertarian

10. Government is the great fiction,
through which everybody
endeavors to live at the expense
of everybody else. -- Frederic
Bastiat , French economist(1801-1850)

11. Government's view of the
economy could be summed up
in a few short phrases: If it
moves, tax it. If it keeps
moving, regulate it. And if it
stops moving, subsidize it.
--Ronald Reagan (1986)

12. I don't make jokes. I just watch the government and report the
facts. -- Will Rogers

13. If you think health care is
expensive now, wait until you
see what it costs when it's free!
-- P. J. O'Rourke

14. In general, the art of government
consists of taking as much
money as possible from one
party of the citizens to give to
the other. --Voltaire (1764)

15. Just because you do not take an
interest in politics doesn't mean
politics won't take an interest
in you! -- Pericles (430 B.C.)

17. Talk is cheap, except when
Congress does it. -- Anonymous

18. The government is like a baby's
alimentary canal, with a happy
appetite at one end and no
responsibility at the other.
-- Ronald Reagan

20. The only difference between a
tax man and a taxidermist is that
the taxidermist leaves the skin.
-- Mark Twain

21. The ultimate result of shielding
men from the effects of folly is to fill the world with fools.
-- Herbert Spencer, English
Philosopher (1820-1903)

22. There is no distinctly Native
American criminal class, save
Congress. -- Mark Twain

24. A government big enough to give you everything you want, is
strong enough to take everything
you have. -- Thomas Jefferson

25. We hang the petty thieves and
appoint the great ones to public
office. -- Aesop

1. You cannot legislate the poor into
prosperity, by legislating the wealthy out of prosperity.

2. What one person receives without
working for, another person must
work for without receiving.

3. The government cannot give to
anybody anything that the
government does not first take
from somebody else.

4. You cannot multiply wealth by
dividing it.

THE amazing facts are:

The higher you go in the corporate structure, the smaller your balls become. There must be a boat load of people in Washington D.C. playing marbles.

It is over for hilly.

Joey is taking her place.


When you vote for an incumbent you are perpetuating our government as it is now. Nothing will change. Below are 3 short sentences, you may find interesting.

These three, short sentences tell you a lot about the direction of our current government and cultural environment:

Funny how that works!  And here's another one worth
considering…..

2.)    Seems we constantly hear about how Social Security is going to run out of money.

How come we never hear about welfare or food stamps running out of money?
What's interesting is the first group "worked for" their money, but the second didn't.

3.) Why are we cutting benefits for our veterans, no pay raises for our military and cutting our army to a level lower than before WWII, but we are not stopping payments to illegal aliens such as monthly payments for each child, money for housing, Food Stamps, free education including college and also the right to vote?

Please discuss amongst ourselves.

The politics as usual must end or we are doomed..... 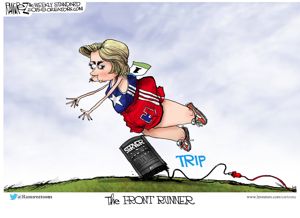 Gosh,   I wish I was in charge.   I would make the Pyongyang disappear. Poof

gone.........all of it.  No more playing around with horse meat eating murderous commie basturds.

This is creative stuff:

Even thought they were going to do another two.

He was their guardian angel.  Sent the basturds straight to h3ll!!!!!

Of course this is what the demoncRAT rom emmanuall run city has come to.  And to top it off we have to thank a Euro news organization for the info.

This is reality, not just black helicopters....

Putin demands the North Pole and the Artic ocean.

Another false accusation of racial profiling.

Wont see it on the mainstream.

This happened yesterday.   I am at the Giant supermarket in Bethesda,  and they have 2 pints of blueberries for the price of one $4.99,  and they are very good this time of year from Michigan, but I still try one or two to make sure,  and then look at the bottom of the clear containers to make sure there aren't a bunch of crushed ones.  So I pick my two out and some guy comes over and stands right next to me and asks me how did I know those were good and to pick those two out.   I demonstrated you open the lid and take one out and taste it,  he looked at me with incredulity (definitely a pajama boy) and he said "but you aren't supposed to do that!"   And I said "theoretically you are exhaling too much carbon dioxide so what do you???  Taste the blueberry or turn yourself in to the EPA??"

Let's see, hmmmmmm.... what the troll's "retirement" is,  waiting to flame the master troll blog.  WOW! we are so envious of your awesome "retirement".   What a miserable meaningless life you have that this is what your "retirement" consists of.  Flaming a troll blog. You live in your mamas basement loser troll.  And BTW what am I driving????? 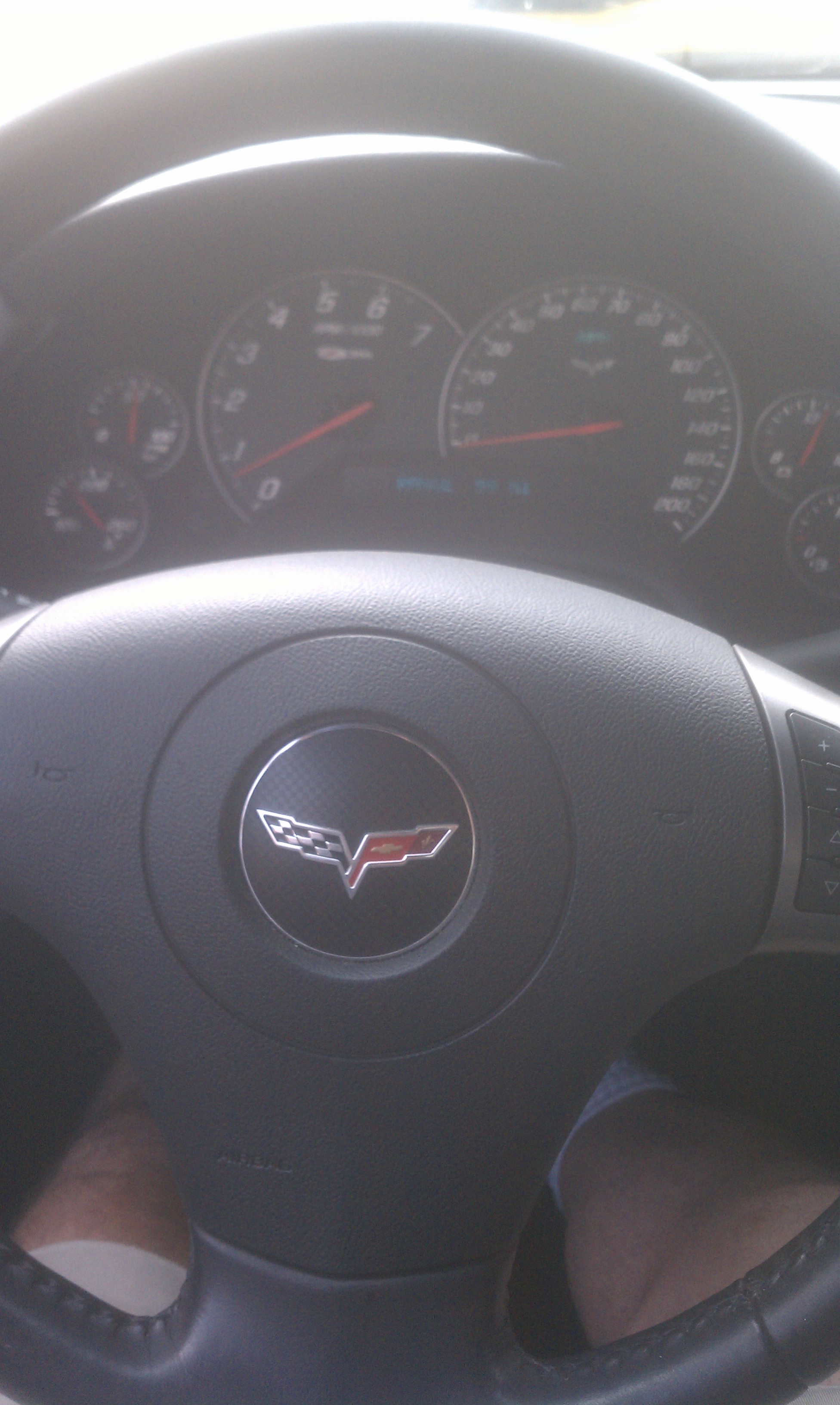