I've commented on this old bitty hag biatch before,  but she has just hit a new low,  another example of someone that should have been term limited a long time ago.

Question that needs to be asked.

They should ask the following question TODAY at the press briefing:

Why is president Obama not on Obamacare? 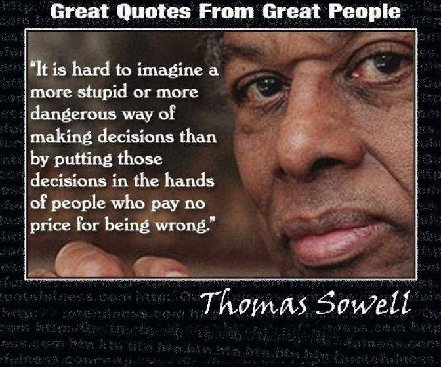 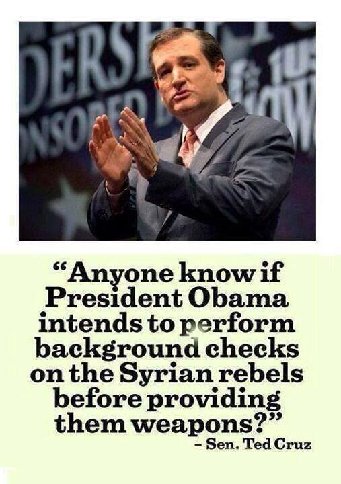 "We cannot predict the next Maunder minimum.." 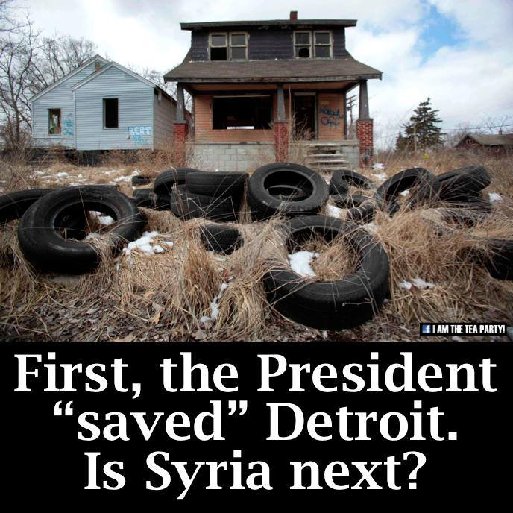 Not surprising at all,  psychotic and violent at the drop of hat, typical barryite.  Typical gun toting demoncRAT libtard,  can't wait to shoot fellow citizens,  but when it comes to real enemies............

here is the link:

At least he is already charged with murder 1, life w/o parole no less,  or we riot.

Here is the story:

Actually Jap had posted "How is your sex life?"  yup,  barrycare needs to know, here is the article link:

Rolling thunder is in town continued:

I just found out why the traffic cams weren't operational they turned them off!!!!!!!!!!!!!!!!!!!!!! I put it on you tube my video/rolling/commentary and there is another video out of Stafford, VA to give a better idea of just how many patriots were honoring 9/11.  God bless America!!

Rolling thunder is in town.

I am going downtown maybe get some video.  God Bless America.

There are racists here posting diarrhea that perpetuate lies.  Barry is not "black" he is "gray" and graying very quickly because he is not Dorian Gray.  His mama is caucasian and his daddy is black and he was not raised anywhere near Philadelphia,  it is a black and white issue.  So all this race baiting is a crock.

Artic Ice is on roids!

I'm moving to the Gobi.

Those brave police killed another very dangerous centenarian this guy was probably a bad ass WWI vet,  to say the least,  despicable actions by an out of control police state.  I am tired of hearing how brave and wonderful the police etc. are Bu11sh1t, they like killing old people, minorities and dogs every f'ing day.  Enough is enough we need RIFs big time and no more pensions and free sh1t after 20 years of eating doughnuts and killing old folks, minorities, and dogs.

here is the story:

The 8th grader that lies.

The one with an 8th grade mentality felt it necessary to blog post a diatribe of diarrhea.  It has the right to do so, but it has a lie,  a falsehood, that I have never seen anyone else or myself write, that is the word “uppity” and I want to make sure people know this.  This arrogant, braggart, egotistical,  lying blogger is so bereft of original thought or logical arguments that it always falls back on calling people racist for whatever reason,  what do you expect from an idiot?  When someone has a losing argument and they cannot accept they are losers, they start with: Well I’m this and I’m that, of course having nothing to do with their argument and all to do with their perception of having to be correct because they are superior due to some credential.

I have never pulled out my credentials, background, or experience because it has nothing to do with the subject at hand.  That is what eighth graders do, not adults.

Real reporting is making a comeback!!

Lee is the real deal,  great question by this AP reporter!!!!!!!!  And he wouldn't take the BS line.

Dilemma? from the NYT.

click here for the story it will be big.