What the Fox news channel?

They have gone continuous on some white male in his 30's shooting up Odessa and Midland TX........ Why in the fuque aren't they going continuous in Chicago, St Louis, or Baltimore this weekend? They are guaranteed at least 20-40 shot and several dead??? That is every weekend!!!!!!!!!!!!! I am getting fed up with these idiots running the weekend line up.

Enough to snuff the planet. 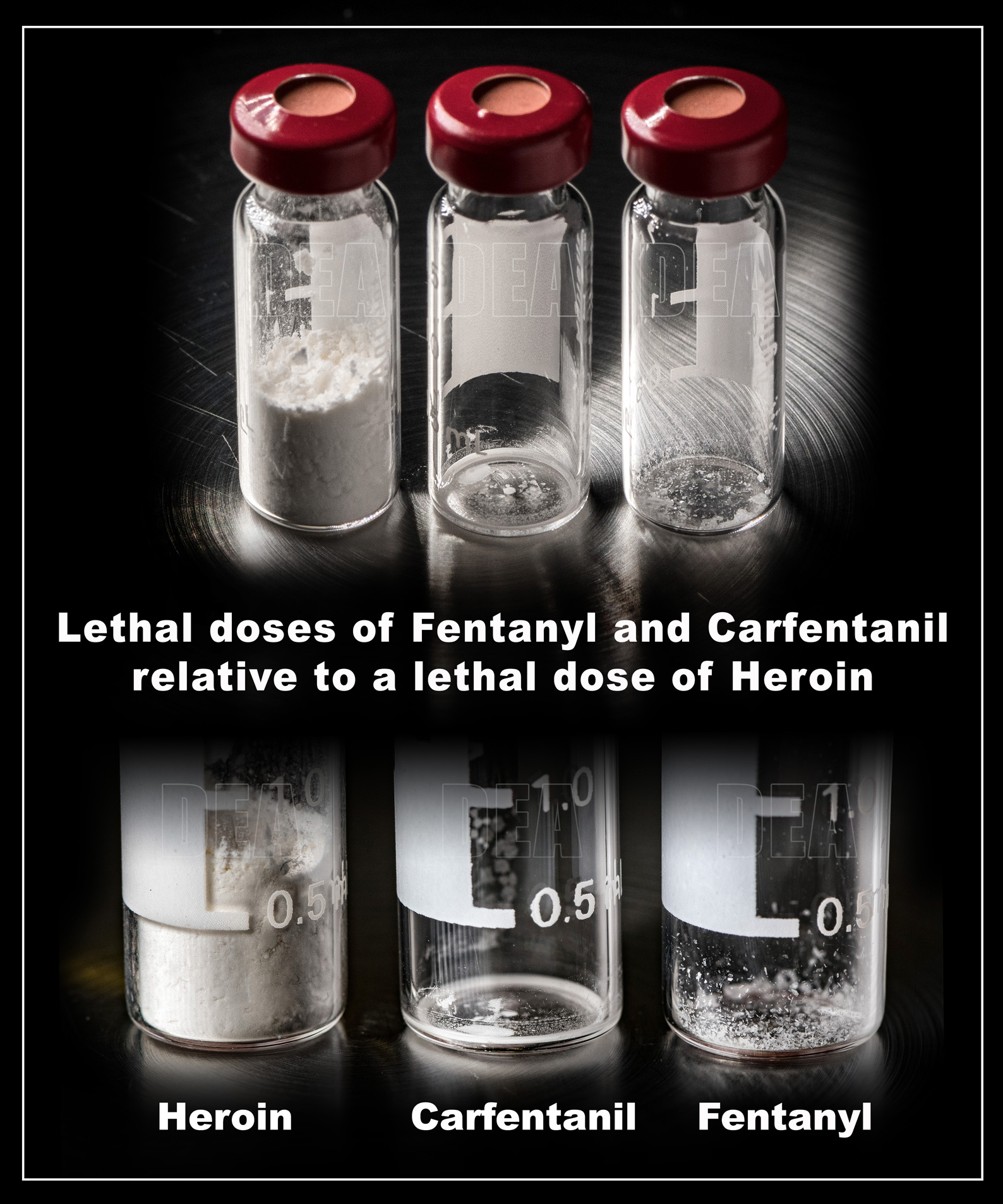 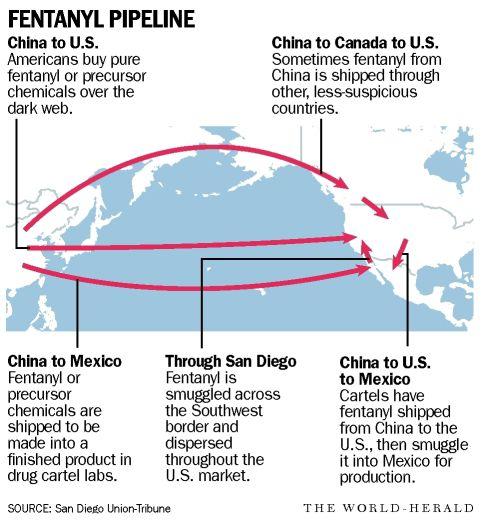 Great 4 mins of inspiration and truths of what Cuban socialism/communism is like.

Burnie should just STFU and go away.

RBG. What she is going through.

She is on the same path my dad was, that bile duct stint they inserted is a to fend off the inevitable. It means her bile duct in that very complex area is not able to deliver bile because of blockage, I know she has infinite medical attention but........................They could do a Whipple but at her age......My dad was strong as a horse 3months prior, died on the operating table when they removed the stint to ready for the procedure. Pancreatic cancer is almost impossible to overcome when it returns. I hope she makes me sound like a dummy.

This says it all. Enemies of humanity.

I don't f book f that never ever did that, I told everybody don't do that sch1t it comes at a price 15 years ago or so.

from his continuity of streaming thoughts a gift from God:

"Okay. Quick, I have a little miniature pop quiz for you. What was all over the news yesterday that you can’t find a single word about today? Dadadadada. What was that? Recession is it, Mr. Snerdley. As an employee you don’t win anything, but that’s exactly right.

The recession was all over the news yesterday. It was all anybody was talking about. It was panic city. It was pack-up-the-kids-and-go-to-New Zealand day. It was get-out-of-America. It was over. We had it. Finally, we’re going to get rid of Trump.

So what the heck was yesterday all about? Stand by and I will tell you. Well, it’s time to broom all the headlines from yesterday and last night all over websites and cable news. Today, retail sales numbers have come in strong. WalMart sales are very strong. The ChiCom foreign minister has announced a desire to talk, to reach a trade agreement.

Can you say blink? The ChiComs want to talk to Trump. Trump has responded by saying (imitating Trump), “You know it might be time to have a personal meeting with my really good friend Xi, Xi Jinping.” Janet Yellen says no recession. Hong Kong protesters continue to wave the American flag and sing the National Anthem in English. Jay-Z has thrown Colin Kaepernick under the bus and overboard in his press conference with Goodell of the NFL.

What recession? Hong Kong officials offer to buy the protesters off with a government-provided country-wide financial package. You didn’t hear about that? The ChiComs have offered to pay the protesters to go away. Now, really, folks, what explains this? Let me just tell you one thing. And I’ve been saying this since the day Trump was inaugurated.

This is what Making America Great Again looks like, because there are so many forces aligned against that concept. And it’s not just people who are aligned against America. That’s part of it. But it is this globalist, anti-sovereignty movement that is occurring, centered in Europe, with a lot of players in the United States as part of it.

They couldn’t stick with it for more than one day because it isn’t true, folks. There’s no truth to the fact that we’re on the verge of a recession. We’re the only nation in the world with a demonstrably growing economy. We are not on the verge of a recession here. Quite the opposite. We still have economic growth that was not seen in eight years of the Obama Administration, which is another thing that is irritating a lot of people.

So that fits the bell as well. Come up with some economic calamity that nobody can possibly understand to explain why we’re going into recession. Only the economic wizards of smart understand. So keep a sharp eye, because I think they’ll probably deem what they did yesterday a success. But there’s going to be a price to pay for dropping it.

They took the market down a record number, 800 points in one day. They wanted to see what they, the anti-Trump forces, wherever you find them, folks. And believe me there are plenty of them on Wall Street. There are plenty of financial people who have fully bought into this globalist business. I guess I should expand on that today. I’ve referred to this today and numerous days in the past.

And mindless, never-ending invasions of illegal immigrants at the border is all part of it. There’s a massive effort. And, by the way, I will explain this as the program unfolds today. This is the reason why Make America Great has so panicked these people. They really thought they were on the way to accomplishing this with Obama in the White House.

Now, we’ll go back and revisit some of Obama’s quotes regarding this. Obama was all for this in a couple of speeches at the United Nations. Trump coming along, Make America Great Again, all of this talk about nationalism, white nationalism, all of this is made-up bohunk to try to destroy Trump’s effort at protecting, preserving and maintaining the United States of America as a sovereign nation, which is really what this is about when you strip away all the other distractions."

The hustler gets called out in B'more!!

I am thinking people are starting to be thinking!!! YAY!