This is amazing. There are two parts. Be
sure to read the 2nd part (in RED).

At 5, began studying under his cousin's tutor.

At 9, studied Latin, Greek and French.

At 16, entered the College of William and Mary. Also could write in Greek with one hand

while writing the same in Latin with the other.

At 19, studied Law for 5 years starting under George Wythe.

At 23, started his own law practice.

At 25, was elected to the Virginia House of Burgesses.

At 31, wrote the widely circulated "Summary View of the Rights of British America? And

retired from his law practice.

At 32, was a Delegate to the Second Continental Congress.

At 33, wrote the Declaration of Independence.

and a statute for Religious Freedom.

At 36, was elected the second Governor of Virginia succeeding Patrick Henry.

At 40, served in Congress for two years.

At 41, was the American minister to France and negotiated commercial treaties with

European nations along with Ben Franklin and John Adams.

At 46, served as the first Secretary of State under George Washington.

At 53, served as Vice President and was elected president of the American Philosophical

At 55, drafted the Kentucky Resolutions and became the active head of Republican Party.

At 57, was elected the third president of the United States.

At 60, obtained the Louisiana Purchase doubling the nation's size.

At 61, was elected to a second term as President.

At 65, retired to Monticello.

At 81, almost single-handedly created the University of Virginia and served as its first

At 83, died on the 50th anniversary of the Signing of the Declaration of Independence

along with John Adams.

man. That happens to be way more than what most understand today. Jefferson really knew

his stuff. A voice from the past to lead us in the
future:

John F. Kennedy held a dinner in the white House for a group of the brightest minds in the

nation at that time. He made this statement: "This is perhaps the assembly of the most

"When we get piled upon one another in large cities, as in Europe, we shall become as

and give to those who would not."
-- Thomas Jefferson

"It is incumbent on every generation to pay its own debts as it goes. A principle which if

acted on would save one-half the wars of the world."
-- Thomas Jefferson

the labors of the people under the pretense of taking care of them."
-- Thomas Jefferson

"No free man shall ever be debarred the use of arms."
-- Thomas Jefferson

"The strongest reason for the people to retain the right to keep and bear arms is, as a

last resort, to protect themselves against tyranny in government."
-- Thomas Jefferson

and abhors is sinful and tyrannical."
-- Thomas Jefferson


If the American people ever allow private banks to control the issue of their currency,

first by inflation, then by deflation, the banks and corporations that will grow up around

on the continent their fathers conquered." 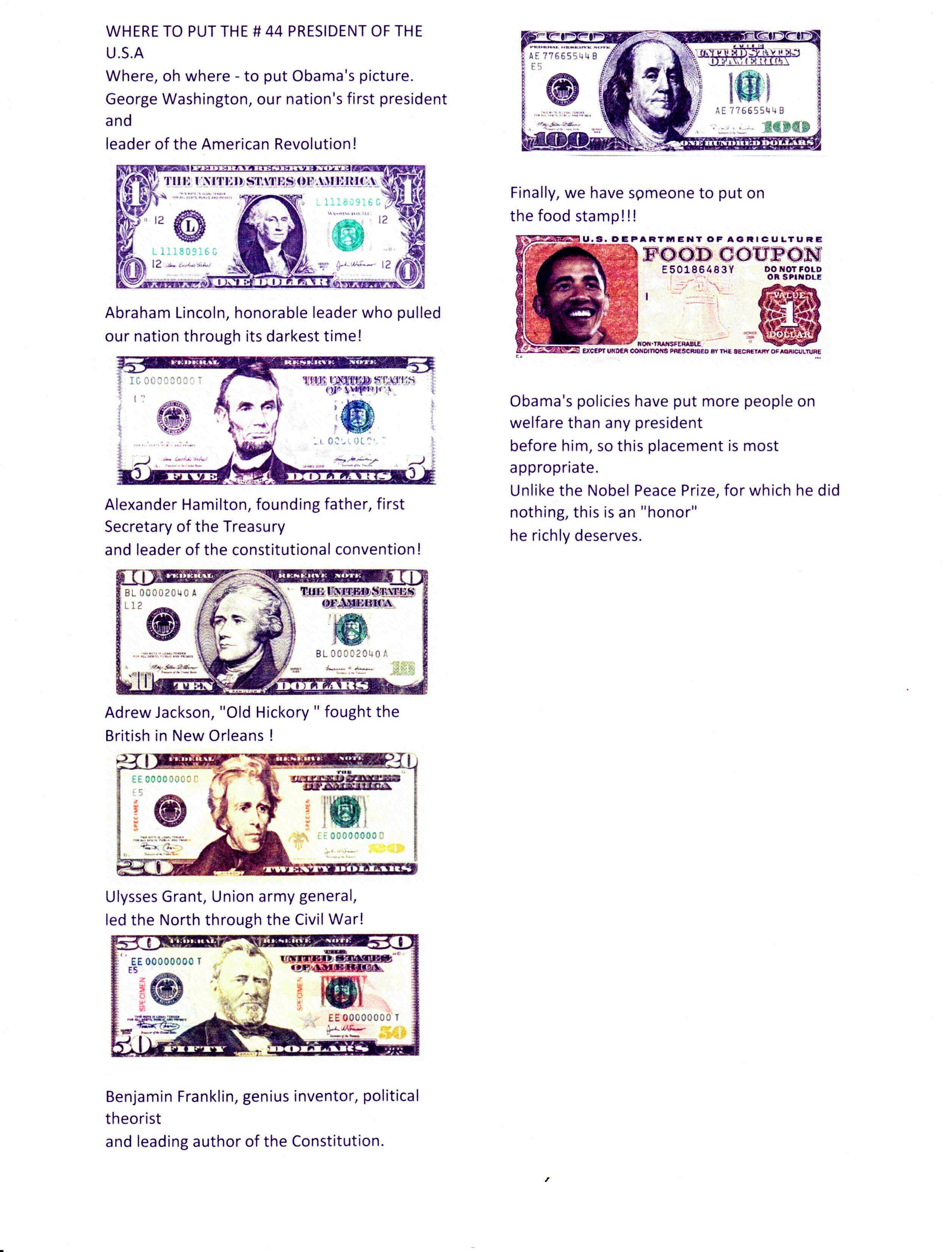 The fuquing community organizer POS is snubbing the sesquicentennial anniversary of Gettysburg address.  Gdamit what a GD fake-joke-liar-user of one of the greatest American prezes of ever!!!!!!!!!  barry is an a$$hole fraud politico fascist man child cork soaker. 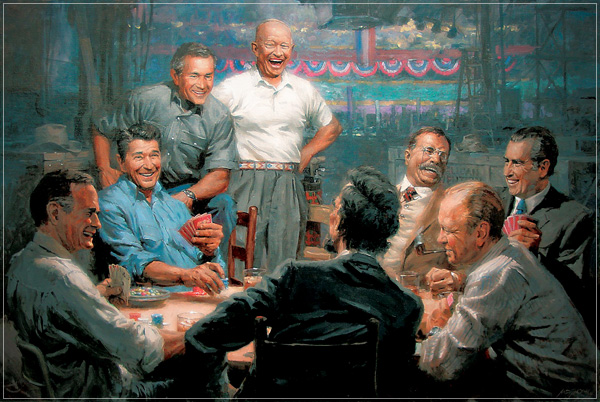 Lincoln is saying "barry can kiss my arse!"

Mobilization of millions, building tens of thousands of

tide in North Africa, invading Italy, D-Day, Battle of the Bulge, Race to

Berlin - all while we were also fighting the Japanese in the Pacific!!

really think about that.

Read this and cry:

Keep voting in leftists/socialists/demoncRATS and it will get worse.

Sums it up well.

The future of our healthcare system will look like this.

Read on it is just a matter of time.

The rest of the cavity search story.

It appears we have a problem with GD New Mexico latino police getting off on a$$ raping white guys they don't like that look like Tom Petty.  These fuquing cops should be in jail for 40 years no parole.  This pi$$es me off.

Hitler is pi$$ed over the ACA!

A picture is worth a thousand words. 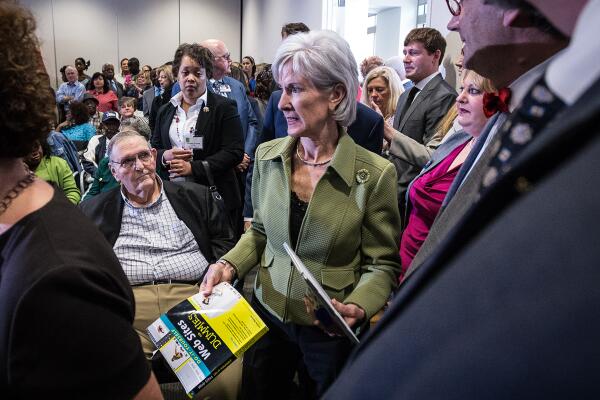