Wiki = A wiki (pronounced /'w?ki/ WIK-ee) is a website that allows the easy creation and editing of any number of interlinked web pages via a web browser using a ...

Wikipedia has a five differing definitions for everything it is not reliable that is why they are begging for $$$.  Now, if one can concentrate for more than 6minutes they will learn something.

High as a Georgia pine!

OMG! If any of us showed up at work this drunk or drugged up we'd be fired!

This is outrageous,  and of course the $h1tStream media is ignoring this.  I feel sorry for the DEMOCRAT senator from Montana it is pathetic.  Now if this was a Repubic...............they'd slaughter them.

Whose fault was it?

I think the drugged out dimwitted Dutch govt. and Delta airlines is at fault for this latest terrorist attack.     Too much hollandaise sauce?  The ticket agents allowed that idiot on without a PASSPORT!  They broke the rule!  It is solely their fault..................Soooooooooooooo what do you do?  Answer: Block all air travel from Holland for 1 year and comply with and follow the friggen' rules!  Our airline crews should double check for passports,  or have a security specialist on every international flight do the checking and vetting.   I would be glad to fund that with tax dollars and/or "tax credit" the airlines for the added cost.   It is well spent tax dollars,  better than Govt. healthcare.

The terrorist should be tried in a military court and executed yesterday.  He is being denied his virgins.   I say give him the virgins!  He needs his virgins..  Although he roached his privates with his failed ignition.

A call to all the World's news outlets!

This "LATEST" terror attempt is par for the course.  The idiot that attempted to murder 278 people should have been executed YESTERDAY!  Now we have this pile of crap saturating the news channels ad infinitum,  for Gods sake don't give these GD f'ing troglodites any more publicity!

Eat your dogs and cats!

PARIS (AFP) – Man's best friend could be one of the environment's worst enemies, according to a new study which says the carbon pawprint of a pet dog is more than double that of a gas-guzzling sports utility vehicle.

But the revelation in the book "Time to Eat the Dog: The Real Guide to Sustainable Living" by New Zealanders Robert and Brenda Vale has angered pet owners who feel they are being singled out as troublemakers.

The Vales, specialists in sustainable living at Victoria University of Wellington, analysed popular brands of pet food and calculated that a medium-sized dog eats around 164 kilos (360 pounds) of meat and 95 kilos of cereal a year.

To confirm the results, the New Scientist magazine asked John Barrett at the Stockholm Environment Institute in York, Britain, to calculate eco-pawprints based on his own data. The results were essentially the same.

"Owning a dog really is quite an extravagance, mainly because of the carbon footprint of meat," Barrett said.

Other animals aren't much better for the environment, the Vales say.

Cats have an eco-footprint of about 0.15 hectares, slightly less than driving a Volkswagen Golf for a year, while two hamsters equates to a plasma television and even the humble goldfish burns energy equivalent to two mobile telephones.

"Pets are anti-depressants, they help us cope with stress, they are good for the elderly," Huttin told AFP.

"Everyone should work out their own environmental impact. I should be allowed to say that I walk instead of using my car and that I don't eat meat, so why shouldn't I be allowed to have a little cat to alleviate my loneliness?"

Sylvie Comont, proud owner of seven cats and two dogs -- the environmental equivalent of a small fleet of cars -- says defiantly, "Our animals give us so much that I don't feel like a polluter at all.

"I think the love we have for our animals and what they contribute to our lives outweighs the environmental considerations.

"I don't want a life without animals," she told AFP.

And pets' environmental impact is not limited to their carbon footprint, as cats and dogs devastate wildlife, spread disease and pollute waterways, the Vales say.

With a total 7.7 million cats in Britain, more than 188 million wild animals are hunted, killed and eaten by feline predators per year, or an average 25 birds, mammals and frogs per cat, according to figures in the New Scientist.

Likewise, dogs decrease biodiversity in areas they are walked, while their faeces cause high bacterial levels in rivers and streams, making the water unsafe to drink, starving waterways of oxygen and killing aquatic life.

And cat poo can be even more toxic than doggy doo -- owners who flush their litter down the toilet ultimately infect sea otters and other animals with toxoplasma gondii, which causes a killer brain disease.

"If pussy is scoffing 'Fancy Feast' -- or some other food made from choice cuts of meat -- then the relative impact is likely to be high," said Robert Vale.

"If, on the other hand, the cat is fed on fish heads and other leftovers from the fishmonger, the impact will be lower."

Other potential positive steps include avoiding walking your dog in wildlife-rich areas and keeping your cat indoors at night when it has a particular thirst for other, smaller animals' blood.

As with buying a car, humans are also encouraged to take the environmental impact of their future possession/companion into account.

But the best way of compensating for that paw or clawprint is to make sure your animal is dual purpose, the Vales urge. Get a hen, which offsets its impact by laying edible eggs, or a rabbit, prepared to make the ultimate environmental sacrifice by ending up on the dinner table.

"Rabbits are good, provided you eat them," said Robert Vale. 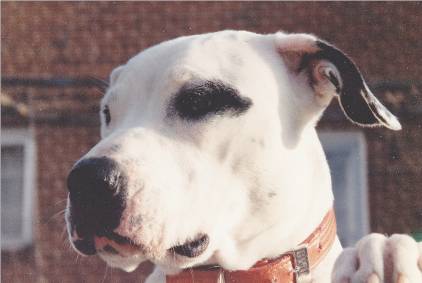 Most of you understand odds, trends, and have some common sense, after a track record like the following, would you put money on them getting it right, before they take it from you?

This should be read and understood by all Americans Democrats, Republicans, EVERYONE!!

To President Obama and all 535 voting members of the Legislature,

You have FAILED in every "government service" you have shoved down our throats while overspending our tax dollars AND YOU WANT AMERICANS TOBELIEVE YOU CAN BE TRUSTED WITH A GOVERNMENT-RUN HEALTH CARE SYSTEM??

These guys like giving the cold shoulders, cold stares,  and the hard cold facts! 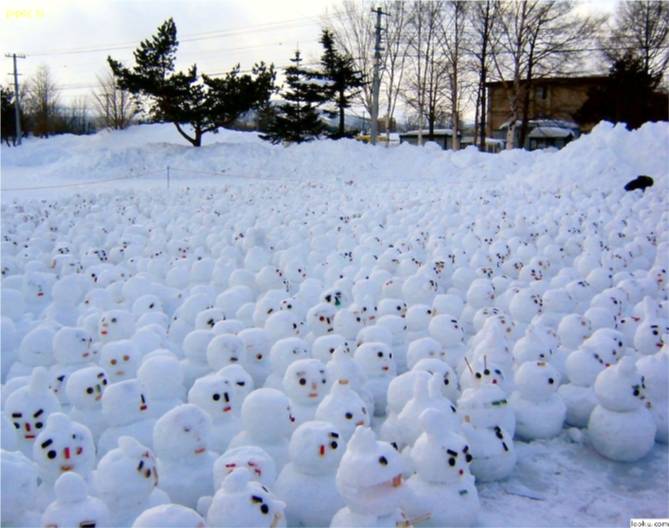