A cure is right in front of us.

From the end of the article:

Nonetheless, the panic-driven media, the big money-lust vaccine research grant types, and the swampy Surgeon General are still dismissive of the idea that a cheap, inexpensive-to-produce, readily available anti-viral that was created in 1934, used widely in 1945, and known to be effective against viruses since the 1970s should be the end of a virus that has killed off life in America.

So here’s what we need to do to bring this thing to an end so that America can begin the larger recovery:

This splains the aversion to 'FIXING' this problem. Why end it? Right? Too much glory and money will be lost. The Fauci factor is at the end. 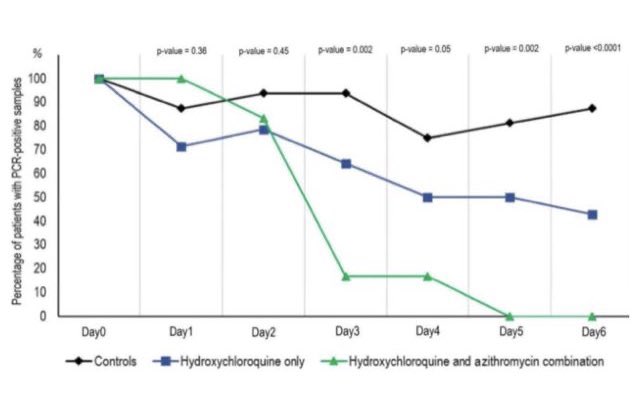 This is enough to convince me.

The combination of the two available drugs works!!!!!!!!!!

Here you can see the progress or regress for the entire planet of this flu virus.

I turned to it to watch and see how it was going........Woman asked: "How would you handle the trade disparities with China?"  Bloomburger's answer was to say the least, pathetic, wandering, and nowhere close to answering what she asked!  He is a BULSH!TTER bigly!!!!!! His answer was a ramble of sh1t on global warming, super powers on and on, all over the place, nothing coherent at all, that was it, he ain't gonna be POTUS.