Yes,  there ARE Democrats that have the ability to learn,  she admits she made a mistake and was wrong.  You live and you learn.

healthcare.gov got hacked! It didn't take long! It was a page but still that means a database or reference is compromised.  Just a matter of time before more are haqued.

Fascists definitely, no doubt about it.

Twerk the king and you get fired:

Be careful, read and inform yourselves.

Change the subject practice in another country.

France has a big problem 70% tax rates and people are starting to exit stage right;  so what does the king hollande do? Change the subject,  bait and switch....................let's bring something out to distract the French peoples from our real problems.  This is exactly what the sh1tstream medias here and everywhere do all the time,  but thanks to the internet etc. they don't get away with it anymore.  So lets start some sh1t with the stupid americans,  dam lefties turning on barry who would have thought????

PS I'm no fan of the NSA but it is just the excuse they used.

All pure truth, the sources of the support leftists give their criminal candidates.  McCauliffe is a crook and is being placed there in Va. to deliver Va. it to hilly. Don't be fooled Va.!!!!!!!!!

Al Charlatan to be excommunicated from??

Finally!!!!  This race baiting charalatan that is referred to as a Reverend is being called out for what he is,  a fake!!!!!!!!!  These true men of the cloth are fed up with the fool al charlatan.

Hmmm guess my thinking isn't so off the hook? Huh? Yeah and with no bennies.

There is power in real numbers and people,  real numbers like 45ft. at a time. This is going to be great.  No astroturfing here.

It is about punishing us, without doubt, definitely.

Couple 77 and 80 kicked out of vacation on Lake Mead by park fascist police.

I bet you those oldies probably voted for the fascist regime in charge, I am all for a good riot insurrection,  this has got to end, pretty or ugly it must end.

NightTrain ain't so bad, but it is bad a$$ when the guns and roses get on it.  Hard rock from the 80's at its best,  great vocals, lyrics, slash guitar, bass, drums and cowbell yeah cowbell can never get enough of that cowbell.

pinprick doesn't know when to STFU.

Good one from Chris Matthews!

Much bigger story than shots in DC.

After Dr. Ben Carson gave his prayer breakfast speech he was IRS audited he had never been audited before.

The found no problems. 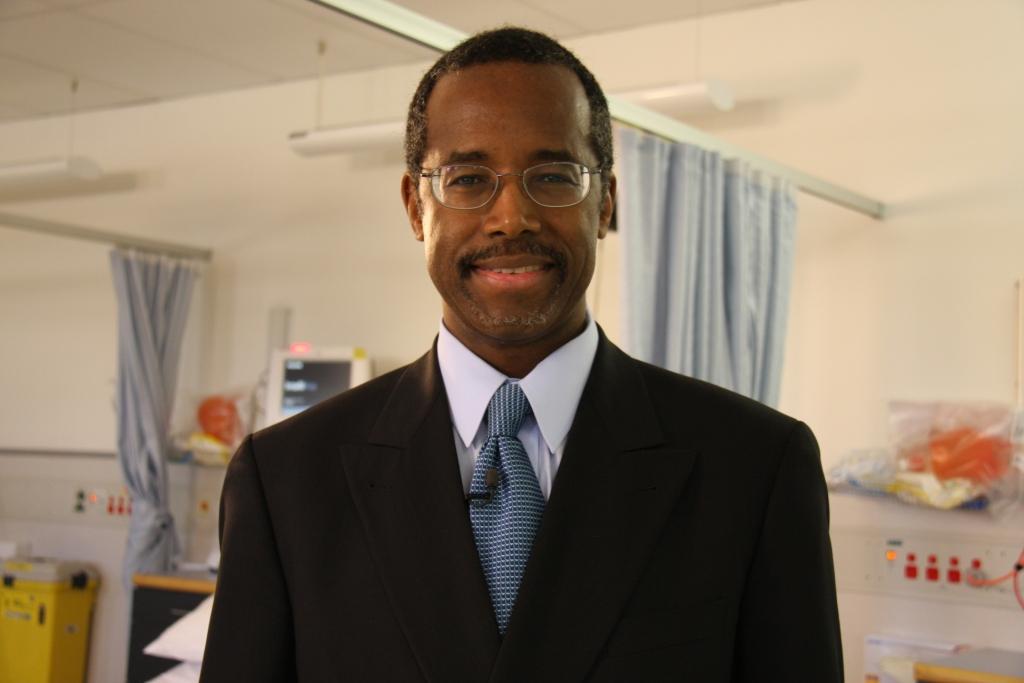 I tell you what someone must be reading our blog posts because the WSJ just put foward: "will this horrible shutdown ruin Christmas?""

We could only hope and pray some more that it comes ture: