Talk about hyping a pile of donkey excrement,  the DNC is broke and they are planning a comeback with these two in charge?

BTW USA Today is a rag propaganda tool of the left. 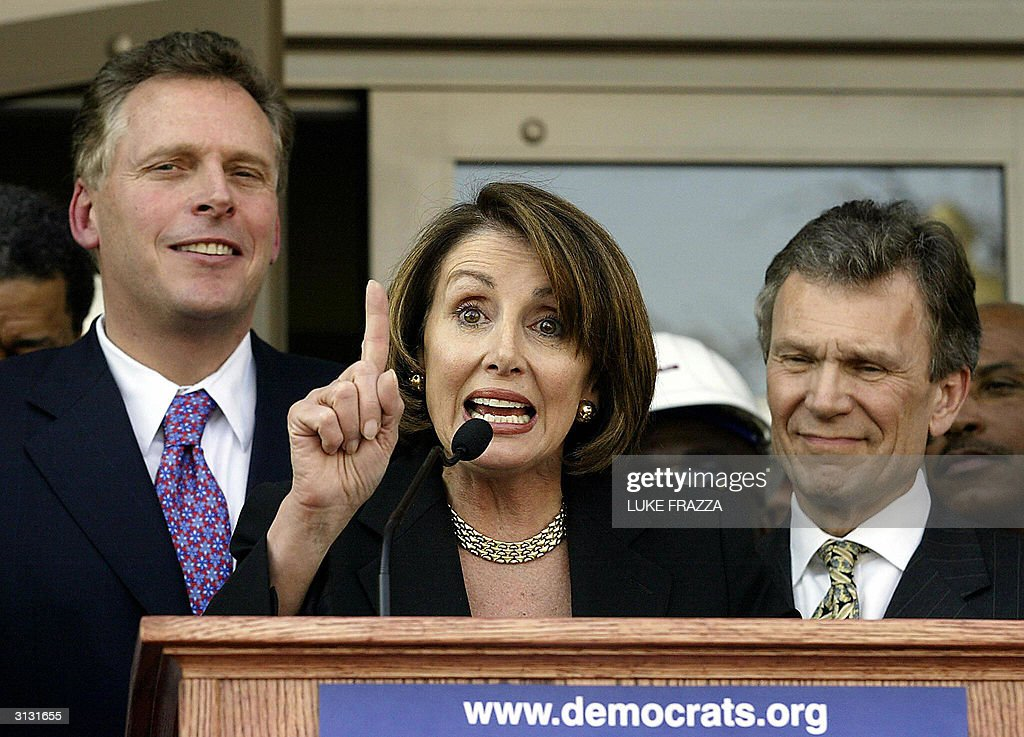 Now they've done it, the demoncRATS are colluding with Trump for a "better deal".  These f'ing jacka$$es are actually trying to co-opt Trump's message and claim they are going to give the American people a better deal.

Seriously?They think we are that stupid, after 60 years of screwing up America they try this?

Tom Perez and his potty mouth has put the demoncRATS'  stash into a rat hole.  What did you expect?

Ok libturds send all yo' money to Tom Perez like good little libturd rats.  He is waiting!!! Hurry up.

Worth repeating this obit..

I did smell a rat, the barry DOJ let Natalia Veselnitskaya in under extraordinary circumstances.

This is how they rolled.

from The Free Washington Beacon:

A new memoir documents a Barack Obama White House in which a fratty speech writing team smoked, drank, told "dick jokes," and used their jobs to sleep with women.

Litt, a Yale graduate, and, at just 24 years of age in 2011, one of the youngest White House speech writers, tells the story of applying for a White House position with a history of recreational drug use.

"After some back-of-the-envelope math, I listed thirty instances of undergraduate marijuana use, plus one experience with mushrooms I made clear I hadn't enjoyed," Litt recalls.

He also discusses how romance was "almost painfully easy" for a White House staffer. At least one aide used his position to sleep with a "blonde D.C. newscaster," although Litt does not specify who. The aide regularly boasted about his conquest to his coworkers.

The White House that Litt describes might be characterized as "fratty." He writes how the all-male, all-white, all-under-40 speech writing team drank, smoked, called each other "bro," and followed along with college basketball mostly to please Obama.

"If chest bumping had been permitted in the Oval, we would have gone for it," Litt writes.

"You may think Tim Pawlenty's all-American, but have you heard his full name? That's right: Tim ‘bin Laden' Pawlenty," Litt wrote in a line that Obama later removed.

Off-color jokes were not limited to former governors either. In one particular lewd quip, a speechwriter suggested Obama say, "Let's put it this way, dreams aren't the only thing I got from my father."

Not all was fun and games in the White House, however. Litt discusses the president's work to get under-35s to enroll with Obamacare through healthcare.gov.

Litt himself, like many others, did not trust the health care website in the first days of its catastrophic roll-out.

The demoncRATS are in trouble they were playing dirty tricks, videos don't lie but demoncRATS do!

She is to the left in the yellow dress. at 4:40 on / off thru to the end. Hmmm what a coincidence.

I can't stand to watch CNN (I did a few times in the 80's and in airports that's it) but Gorka crushes Camerota big league, they need several Gorkas cleaning the swamp also.  Gorka rocks!

No one has seen the email, hence more fake news.

It is fake news:

I wonder if Hawking included this in his deep thoughts?

Blew that theory of grandiose proportions and imminent end of days prediction right out of the rising water, doesn't it?

Warren will be unseated. 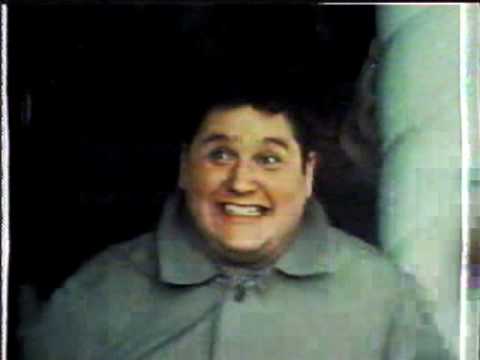 I can attest to this, everywhere including courts, metro, and streets you can smell the skunky!!!!!!!!

Skunky DC!  The swamp got a skunky!

Not telling the whole story is one of the tools the sh1tstream media uses to create its propaganda narrative.  That picture of Crush Crusty's family beached by themselves is an attempt to distract,  manipulate, and force a narrative.....that they are evil, selfish, politicos.  NJ is in a budget battle and is no different than when barry soetero closed down the monuments a few years back.

A movie,  a life, a sad situation.  Hawking has had a death wish for all of us from determining extraterrestrial aliens will be evil to this pile of gloom and doom, the comments below the article sum it up pretty well.

It is amazing to me that this kind of fake sh1t no news is put out there to try and damage Trump. 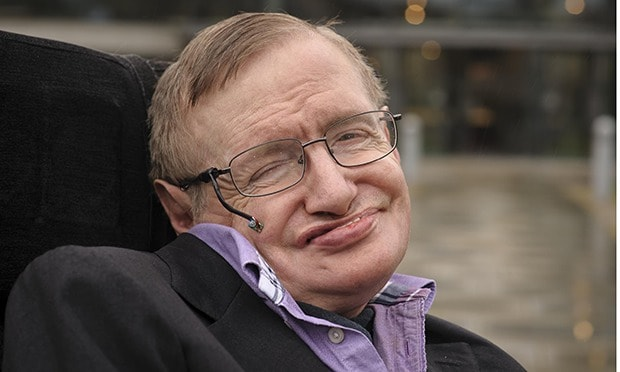 Trump is going to end the world, you stupid average and low intelligence people,  I am super smart and I really really really hate Trump.

The irony is infinite.

The guy that brought the demoncRATS down to the lowest depths is going to put them into Marianas trench as a grand finale'!!!!!!!!!!!!!!!

And then on the fourth of July claiming beware of too much patriotism or as Chulsea Klintock 'jingoism'.