Ugh gag this is so how gullible leftists (trolls)are......

Christmas at the WH!

Of course,  you guessed it,  is all demoncRATS:

Save the whales!! Or is it the polar bears?

Polar bears just a couple feeding on a whale carcass. Where do they all come from?  They are so cute!!!!

The rhythm guitar player for AC/DC one of the founding brothers Young passed away at 64 from dementia.  RIP Rock In Peace. 12 bar blues the Aussie way, enjoy. Turn up the rock and roll.

I wrote it 5years ago, not an act.

If you have been paying attention...... the lines and elements all connect,  it is not a flow chart, it is a schematic of the demoncRAT web of corruption that Trump's election brought to daylight and cannot be ignored another minute.  All of it is accurate,  heads must roll!!!!!!!!!!!!  Jeff Sessions get on it!

The DOJ must be bleached, drained, and cleaned of partisans. 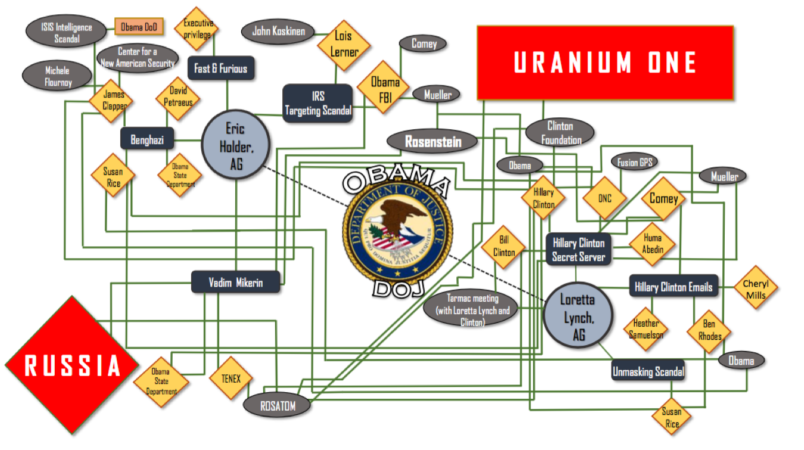 The face of atheism.

Your typical atheist: God denying weirdo anti social monster that killed in a house of worship yesterday. You can see the effect of the drugs and alcohol on this mentally ill 26 year old.  Ejected from the Air Force, beat his own family, rants on FB,  whoever sold him that rifle needs investigating.

The coward was stopped by armed citizens. 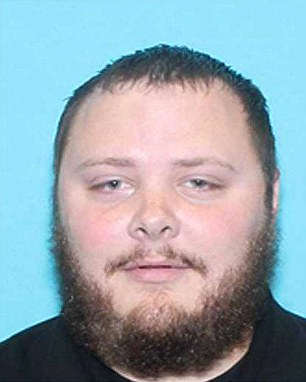 Democrats could learn something here.

Honesty, independent thinking, and the guts to stand up to the evil masters of the current DemoncRAT faction.

As I get older, I realize:

#1 - I talk to myself, because there are times I need expert advice.

#2 - I consider "On Trend" to be the clothes that still fit.

#3 - I don't need anger management. I need people to stop pissing me off.

#4 - My people skills are just fine. It's my tolerance for idiots that needs work.

#6 - I have days when my life is just a tent away from a circus.

#8 - Even duct tape can't fix stupid - but it sure does muffle the sound.

#9 - Wouldn't it be wonderful if we could put ourselves in the dryer for ten minutes,
then come out wrinkle-free and three sizes smaller?

#11 - "Getting lucky" means walking into a room and remembering why I’m there.

#12 - When I was a child, I thought nap time was punishment. Now it feels like
a mini vacation.

#16 - There is nothing wrong with my hearing;I hear what I want to.

And remember... Youth is a gift of nature. Age is a work of art.

We were so right all along,  you morons still defending the demoncRATS should just face reality, grow up, and admit your party is still a smelly pile of garbage with the likes of Perez, Schmucky, and Peesloosley running it.  Start thinking for yourselves!

"Former Democratic National Committee head Donna Brazile writes in a new book that she seriously contemplated replacing Hillary Clinton as the party’s 2016 presidential nominee with then-Vice President Biden in the aftermath of Clinton’s fainting spell, in part because Clinton’s campaign was “anemic” and had taken on “the odor of failure.”

How soon they forget...

Wow, a person of honor, a true American Democrat, may God protect her and her family!

Salute!  Confirming what we knew all along!  She just became an American hero.  The klintocks are getting called out, that takes courage.