French laundry, at the French Revolution 2021. 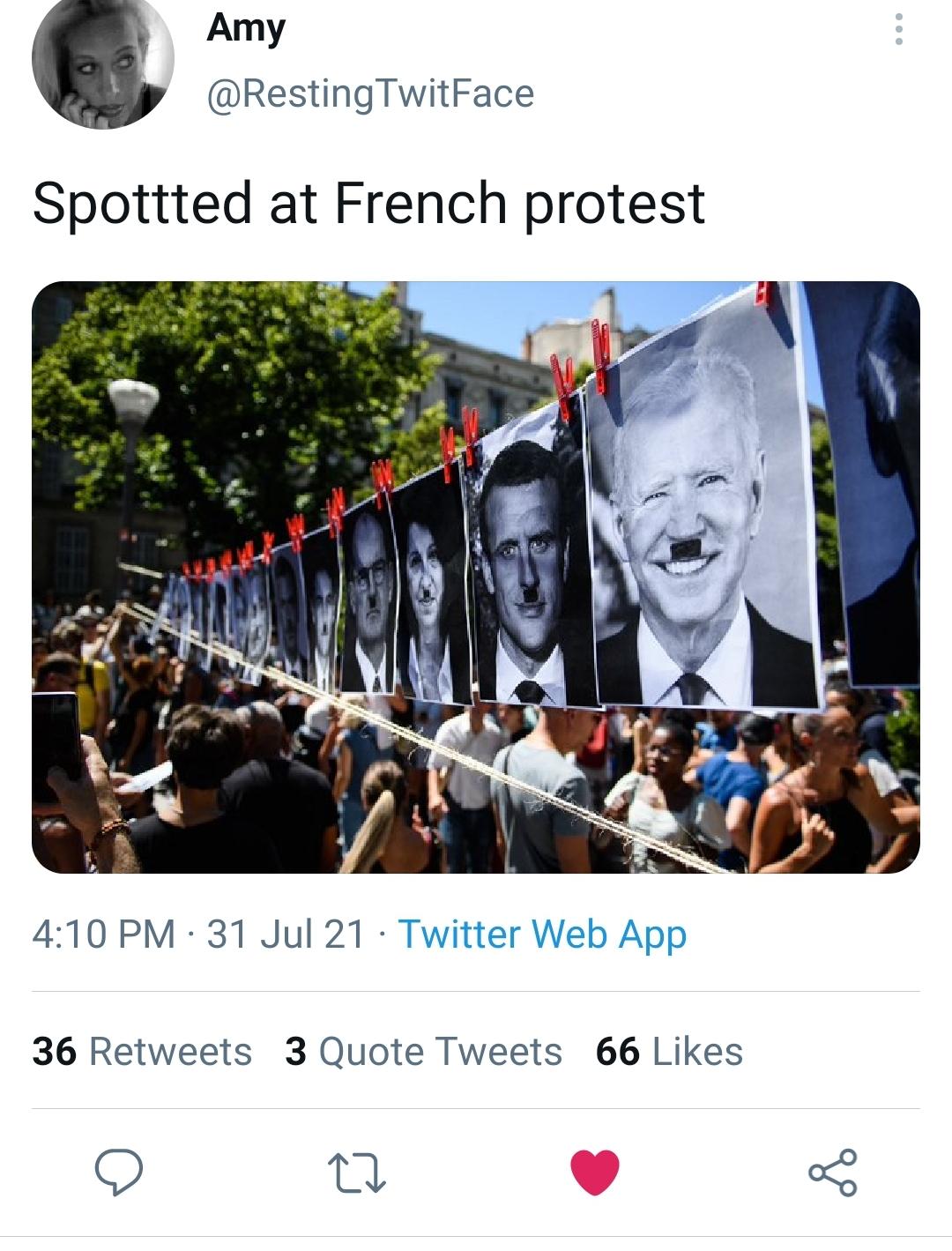 Biden sure can get the crowd out, middle finger with emphasis.

Trump won PA in a landslide, no doubt.

It's this bad, really. 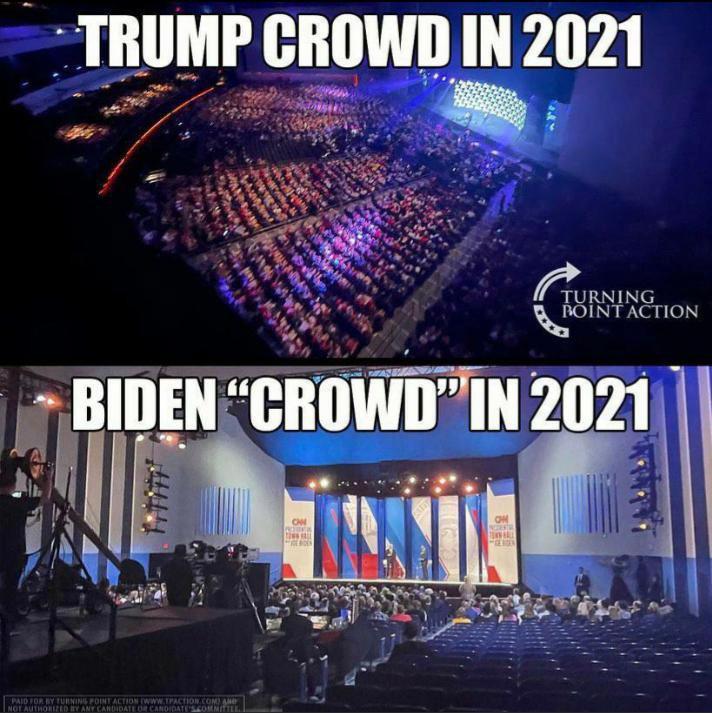 Biden is illegitimate and a joke, the deep state is going down.

The evidence is mounting, PA report.

Illegitimate, there is no 46.

Mary Jo Kopechne 52 years, the now sober Ted Kennedy got away with murder.

Been about 60 years that the leftist demoncRATS have had a different set of rules to live under than the rest of us.

Old Ted hopefully getting the pineapple on a daily basis down there..... 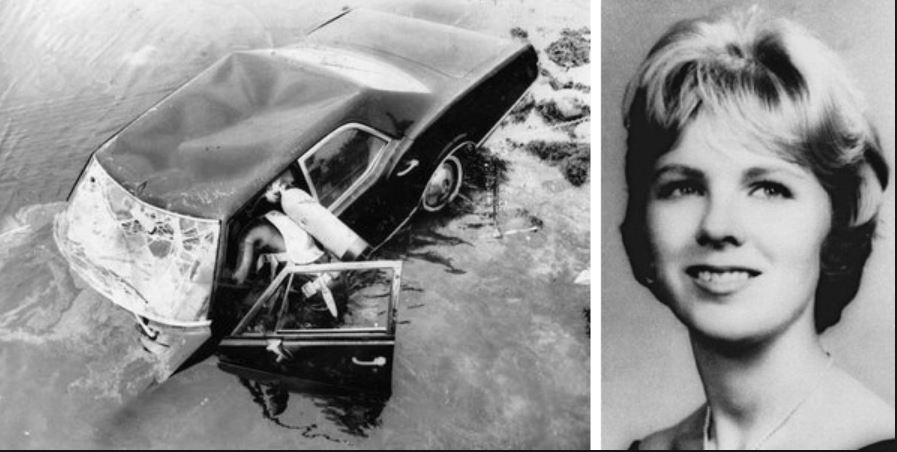 Lawsuit filed, the truth will set us free.

You can read the filings from the article.

53 died from the swine flu jab and it was taken off the table.

Proof of DJT grabbing a pussy! 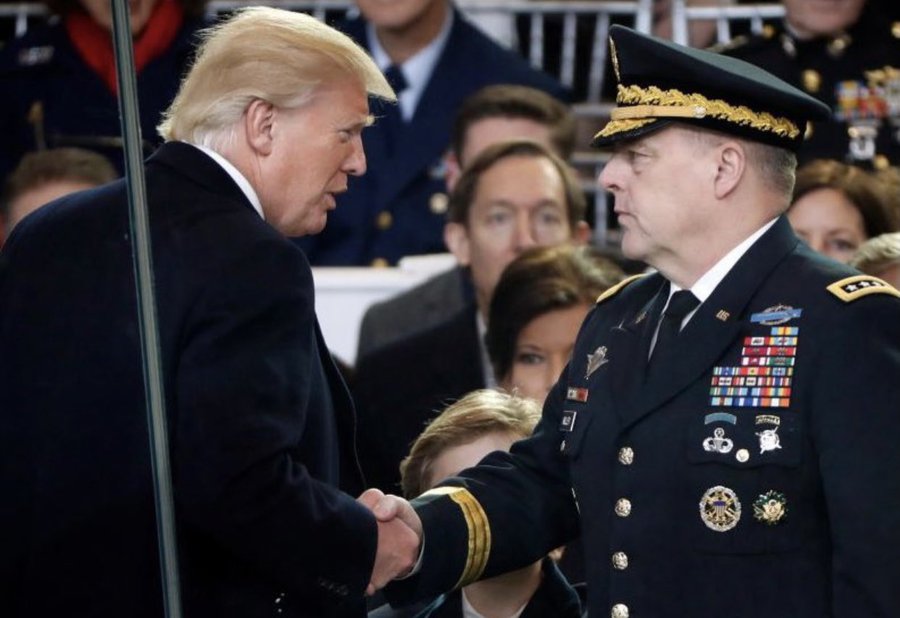 And a big pussy at that. 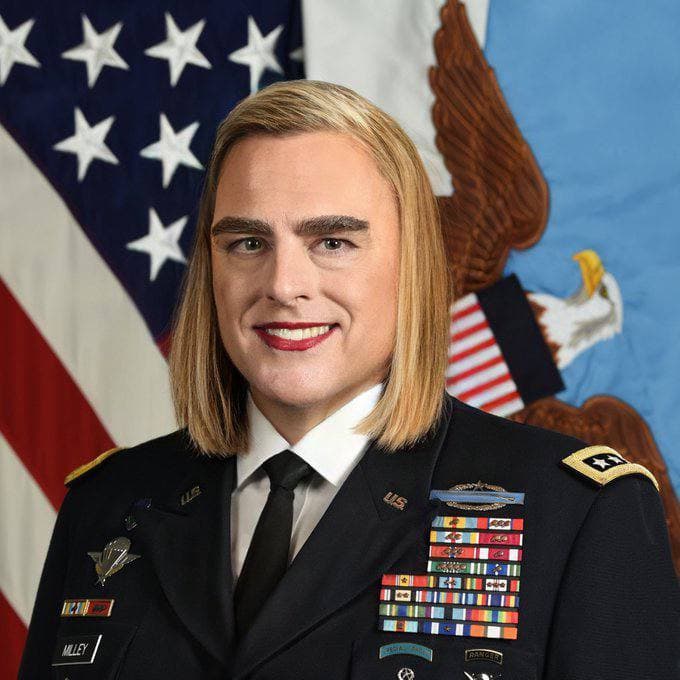 Why liberals are so misinformed and lack critical thinking processes.

Leftists are low IQ and lack intellectual curiosity to begin with, it makes sense how easily they are manipulated.  The left is lazy and are useful idiots.

No surprise but bidone is definitely illegitimate. 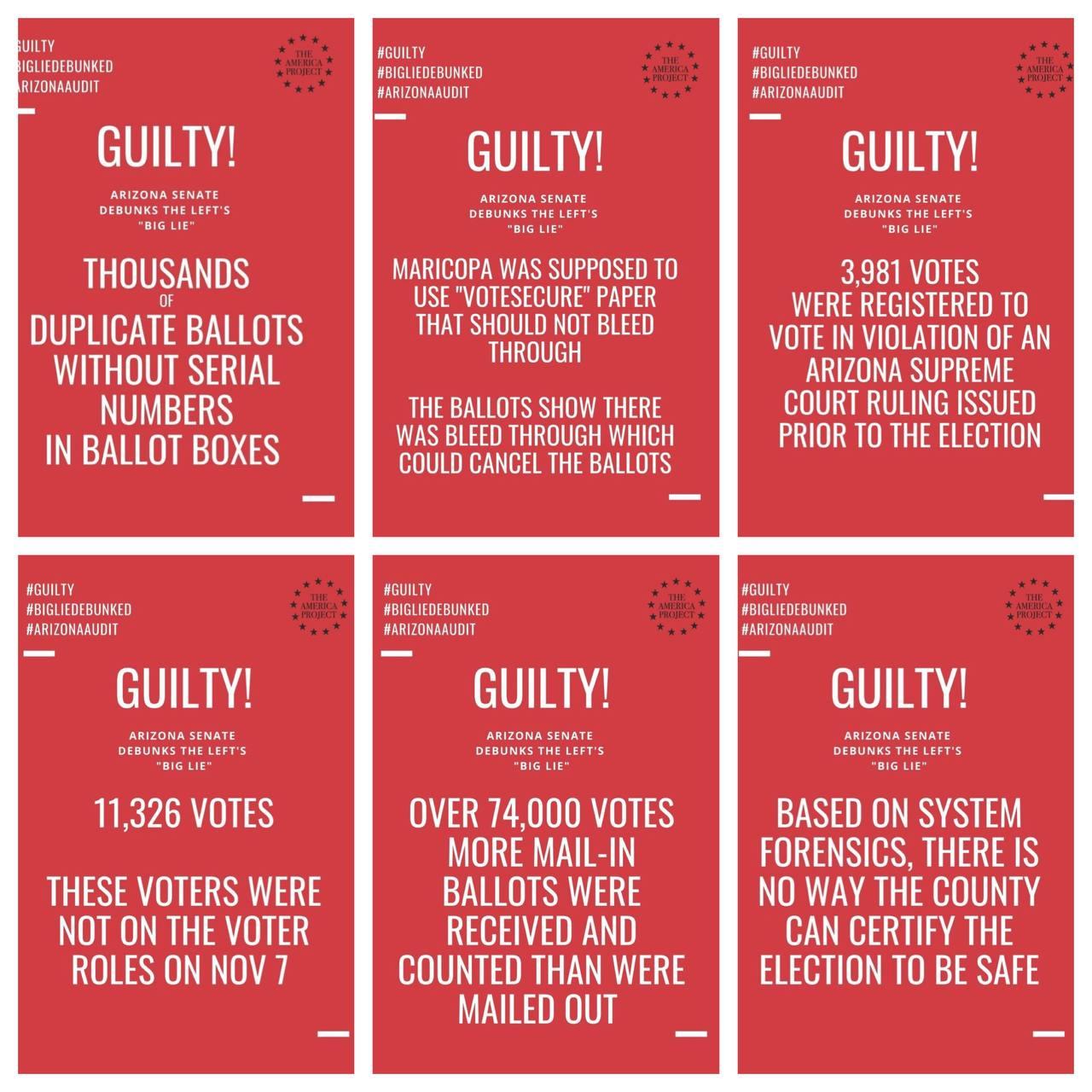 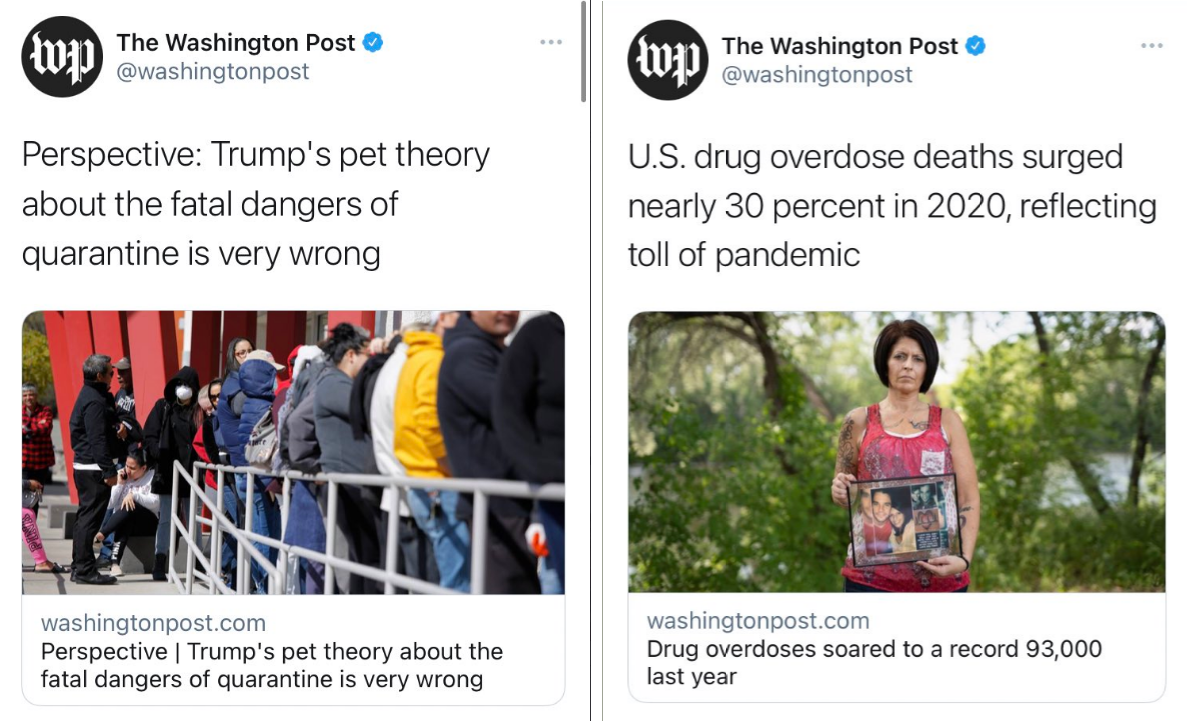 He was correct on everything!!!!!!! This one was a hard to take.  And now Joepedo is letting the poison pour into the country right now.

Update to God has spoken! 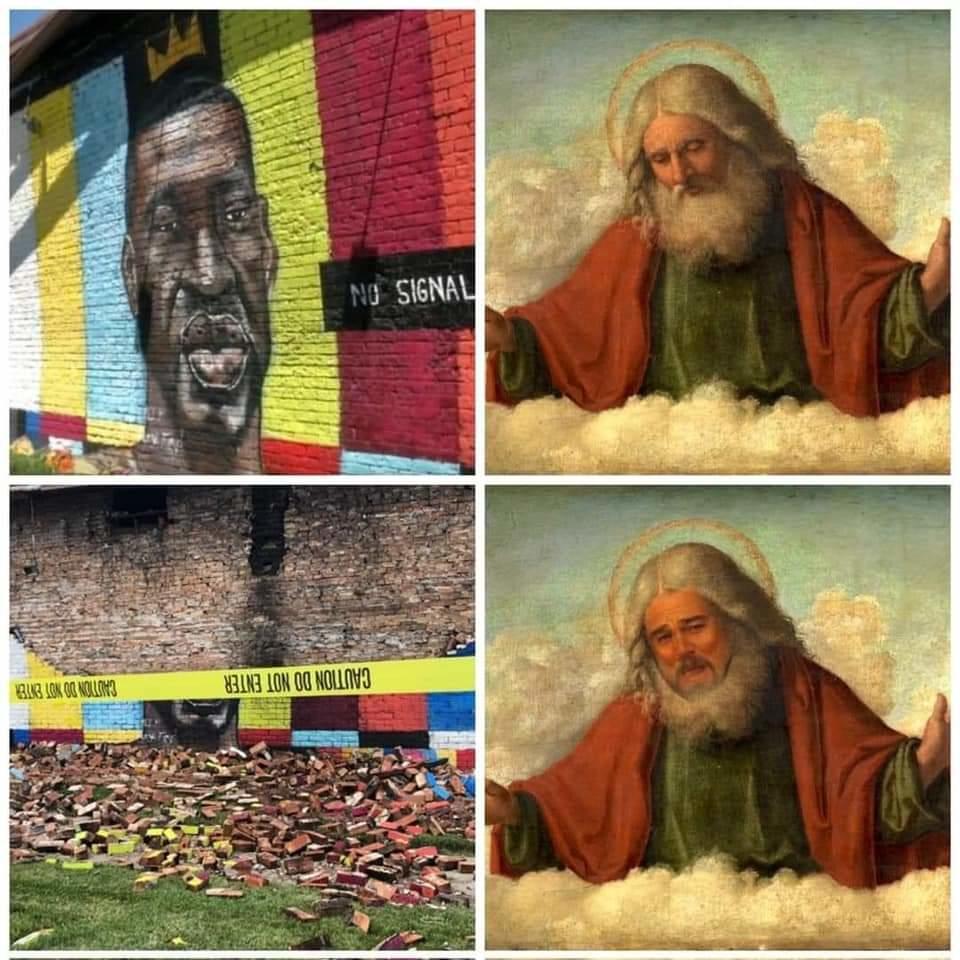 Even senile he knows he is on shaky ground. Can't make this stuff up.

Crimes were committed, this will be adjudicated.

Statute of limitations....hear ye hear ye, the election was an orchestrated third world steal and they have been caught.

Didn't believe there is a deep state?? Barr is one of them.

Dear President Trump,
It was my great honor to serve as U.S. Attorney for the Eastern District of Pennsylvania
in your Administration. You asked me to prioritize public safety, and that is exactly what
I did. While Larry Krasner, the radical leftist Philadelphia District Attorney, was letting
violent criminals go and refusing to prosecute rioters, looters, and arsonists, our Office was
putting them in jail and standing up for law-abiding citizens.
In the spring of 2020, I prosecuted and won an election fraud case against a Judge of
Elections in South Philadelphia who was stuffing the ballot box. I also charged the
political consultant (a former Democratic Congressman) who was paying bribes to the
Judge to stuff the ballot box.
President Trump, you were right to be upset about the way the Democrats ran the 2020
election in Pennsylvania – it was a partisan disgrace. The Governor, the Secretary of the
Commonwealth, and the partisan State Supreme Court made up their own rules and did not
follow the law. Even worse, the State Attorney General, Josh Shapiro – the very person
responsible for the enforcement of state election law – declared days before Election Day
that you could not win the election. It would be hard to imagine a more irresponsible
statement by a law enforcement officer, especially during a hotly contested election.
In light of such statements, it is hardly surprising that many Pennsylvanians lack faith
in our state’s election results.
On Election Day and afterwards, our Office received various allegations of voter fraud
and election irregularities. As part of my responsibilities as U.S. Attorney, I wanted to
be transparent with the public and, of course, investigate fully any allegations. Attorney
General Barr, however, instructed me not to make any public statements or put out any
press releases regarding possible election irregularities. I was also given a directive to pass
along serious allegations to the State Attorney General for investigation – the same State
Attorney General who had already declared that you could not win

I disagreed with that decision, but those were my orders. As a Marine infantry officer,
I was trained to follow the chain of command and to respect the orders of my superiors,
even when I disagree with them.
Mr. President, public service is in my blood, and I would like to serve the people of
Pennsylvania and restore conservative leadership to our state. I will be the Republican
candidate for Governor with the best chance to win the general election in November
2022. Based on my background and experience, I am uniquely positioned to defeat
Mr. Shapiro (the likely Democratic candidate) and would welcome the chance to discuss
this with you in person. I would be honored to have your support.
Once elected Governor, one of my first priorities would be to modernize Pennsylvania’s
election process and protect the right of all Pennsylvania citizens to cast a legitimate vote.
That means no ballot harvesting, undated ballots, unsigned ballots, ballots collected
after Election Day (other than legitimate military and overseas absentee ballots), obstacles
to poll watchers observing the counting of ballots, different rules in different counties,
and, of course, no ballot stuffing of the kind that I previously prosecuted. It also means
responsible voter ID legislation. Ensuring people’s confidence in elections should be
a nonpartisan issue. In short, we have a responsibility to make it easy to vote, but hard –
if not impossible – to cheat. That is how we respect the will of the people – and how
the best and most deserving candidates win.
Thank you for your consideration, and I hope to see you soon.
Very respectfully,
William M. McSwain
Former United States Attorney, Eastern District of PA, 2018-2021

No need for the jab, here is the scoop.

Read and understand the article.

We are being used as lab rats giving us treats and lottery prizes to take the jab.

Lab rats, that is all. You got the jab you are part of an experiment.. 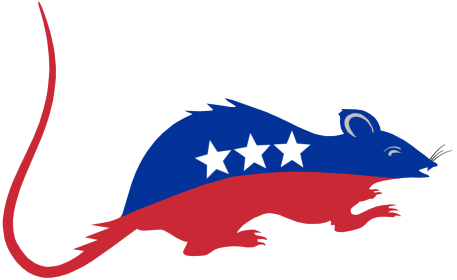 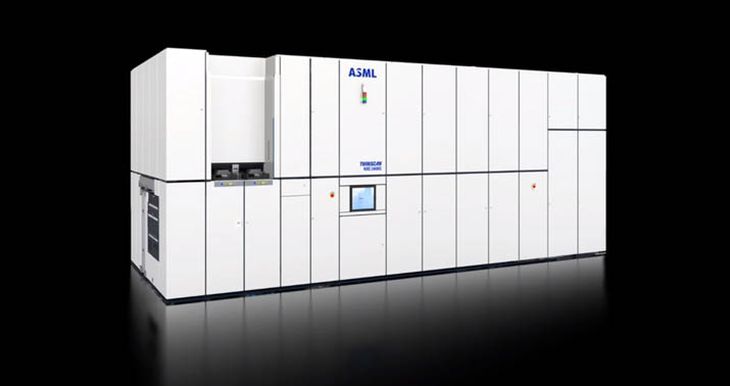 Wrap your head around spraying a mist of molten tin thru a powerful laser to create a bright enough ultra violet light that can illuminate the chip etching details at  microscopic dimensions.

Can you handle this many truths??

Here are the fundamentals of how the sheep are so easily manipulated and deceived.......

Cringe pathetic let us hope Kamala does not replace him.

He is done. The illegitimate SOB is cooked.