The face of a partisan fascist. 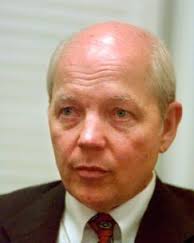 Fascist running the irs,  pissing on you.

PS elijah cummings is guilty of crimes against Americans and is a bigger pos than kokey.

The talking heads and the irs are talking about the TAPE BACKUPS.   For all you geeks out there you know that is an archaic time consuming method of data back up.....where on earth do you buy the media anymore??????????????? I think the largest capacity for DAT for eg. was 4GB and they are obsolete.   We are being pissed on by  barry and the irs.   Impeachment and govt. shutdown is the only remedy,  except the military,  all depts. need to be shuttered and congress should replace all of it with non federal management  vetted thru fair bid process.

The US has actually been cooling since the Thirties, the hottest decade on record

Everybody has selective outrage,  lighten up people.   They have effigies of barry and bush and everybody all over the world much worse than some duma$$ urinal cake,  it probably isn't a cake anyway it is probably a porcelain joke bust bought down on Independence Ave in front of the Air and Space museum.  We lost respect around the world a long time ago and it has reached a apex under barry the great.

If this doesn't piss people off nothing will,  the entire IRS should be abolished,   this is the biggest crime of all time committed by any US govt against its own people.  They have gone way to far.  They are lying!!!!!!!!!!! they didn't destroy the back ups.

From Drudge from the Politico:

Only the worshippers buy books full of crap.  What are her accomplishments????????HAHAHAHAHAHAHA!

from the Weekly Standard:

We got the drone!

The problem with the world today.

They need to go away ASAP.

These two alinskyites are primary reasons the country has gone downhill I double dam the people that ever voted for either of these fascists. Happy Tuesday.

Here it is as a link the video post is goofy.

The Real Villains of the Bergdahl Tale 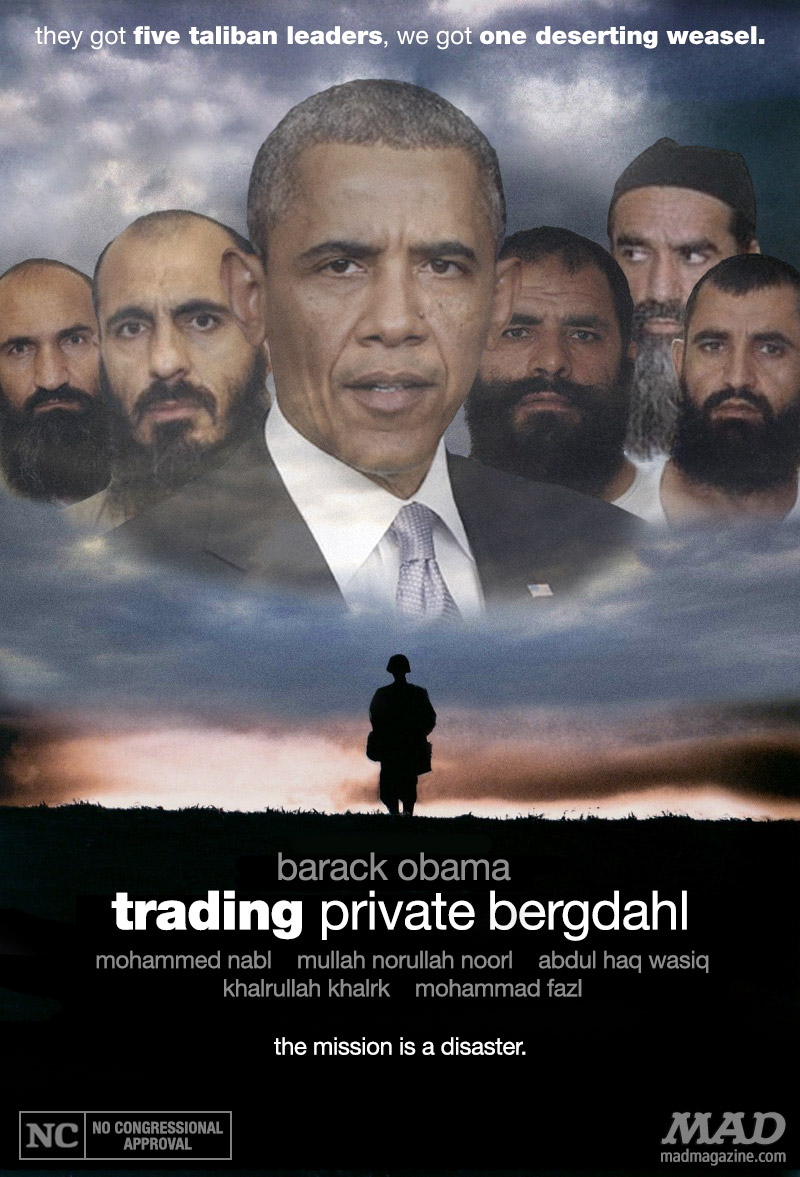 Spot on with extreme satire!

There is a coward that just posted some crap under the same title.  The blogger is not only a coward,  apologist, fool, koolaid drinking moron that locked the post but it  can't deal with the fact their votes were a waste 2X and now they can't admit barry their master is a dique.

bow to your master barry!! libtards!  bend over and take it like the bitches you all are.  stupid barry worshipping droll ignorant SFB libtards.  That deserter is going to be in military court martial.