The main stream media is so putting their ugly thumb on this election.

They are in hill the beast's corner big time,  doesn't matter if it was any of the other 16 repubics or 3rd.  party candidates they want this criminal to run this country right into the ground,  let us not become Venezuela.  Hill the beast is the worst of all choices as prezzy.

Some articles to peruse:

This is how the troll beady eyes see hilly. 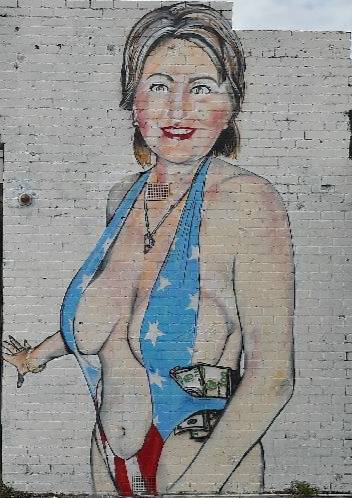 Higher taxes. YAY!  She should pay a tax for that branding on her lingua franca.

You can't make this stuff up.

They were booing every time they mentioned hilldog's name.

I've been gipped! Go away burnie!

Can you see it?  It is right there. 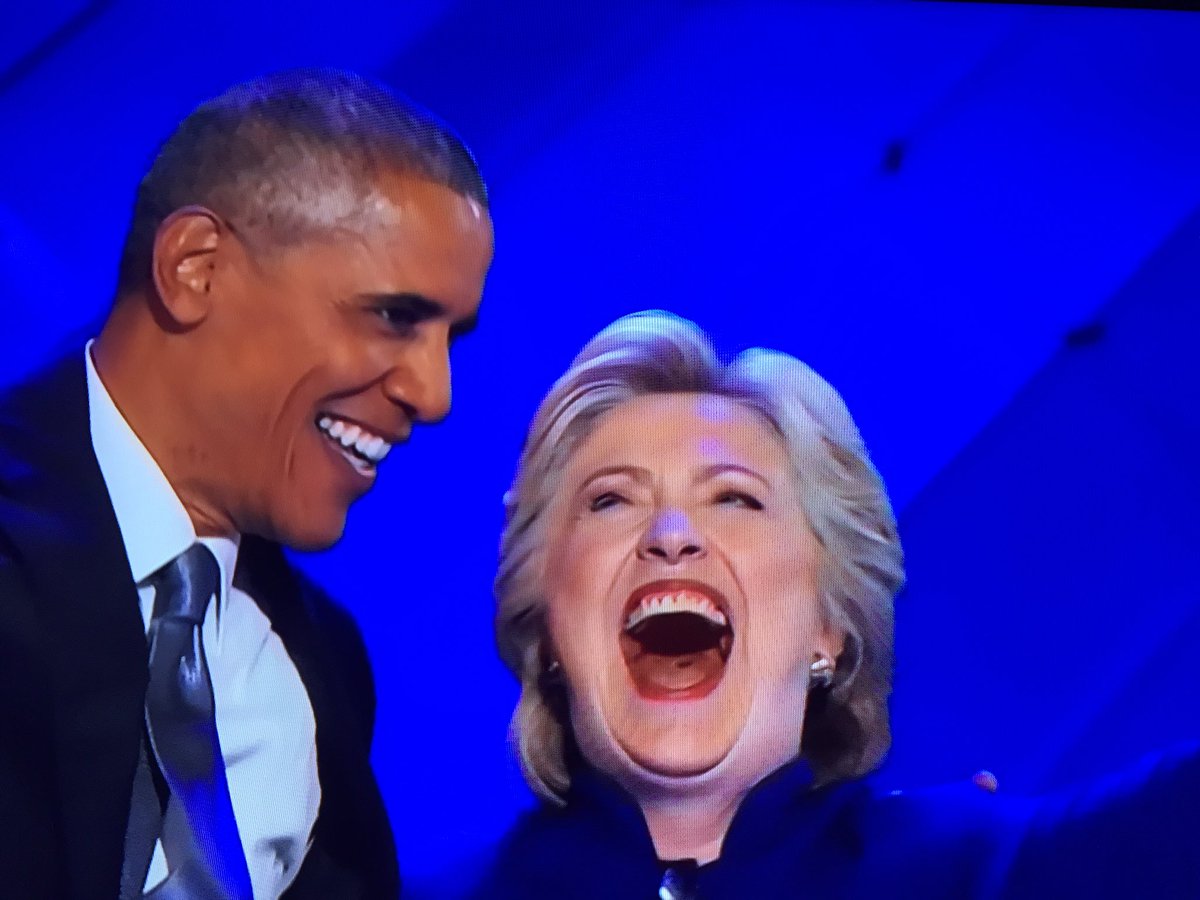 DNC Voicemail Mp3's leaked:I've run out of words to express my shock!

The DNC is a racketeering, extorting, money laundering, poorly organized crime ring.   They are SAD criminals.  ABC news is catching on!!!!!!!!!!

This is so fitting.  The unity is so overwhelming, people know they have been given the shaft,  braazzy brazile is complicit as well. 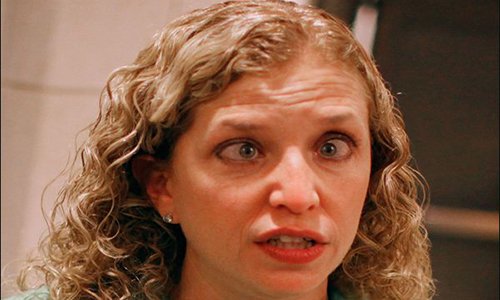 They built the fence!!

The demoncRATS built a 4 mile fence around the convention center in Philly!!  But it ain't keeping out drugs and non Americans it is keeping American citizens out...............this convention is a members only plantation,  and these members are the demoncRAT masters. 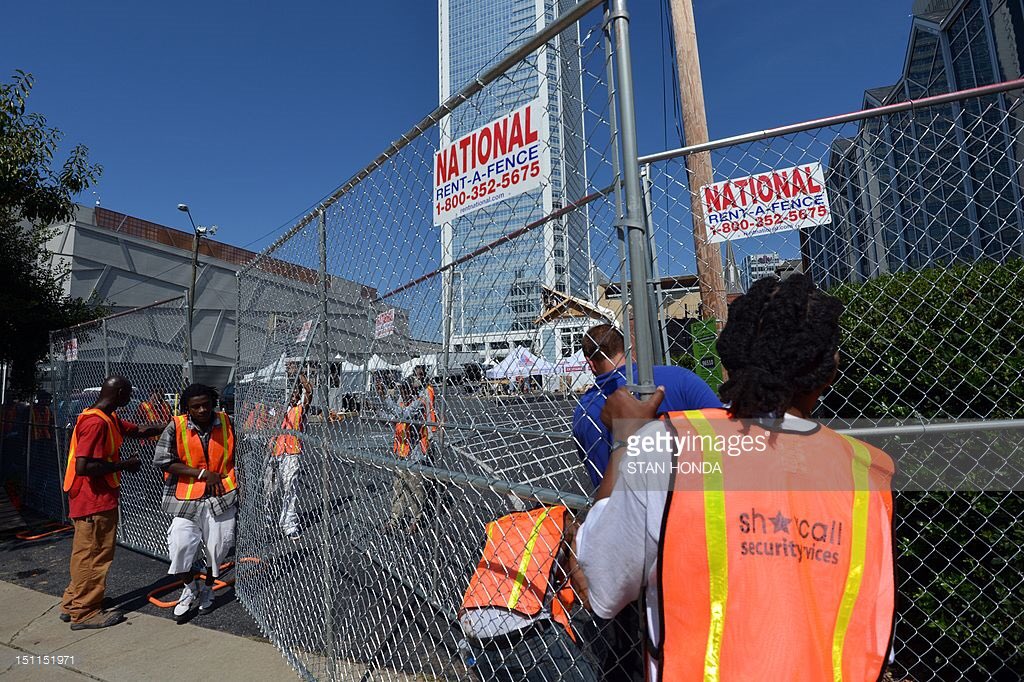 It is what the women want. 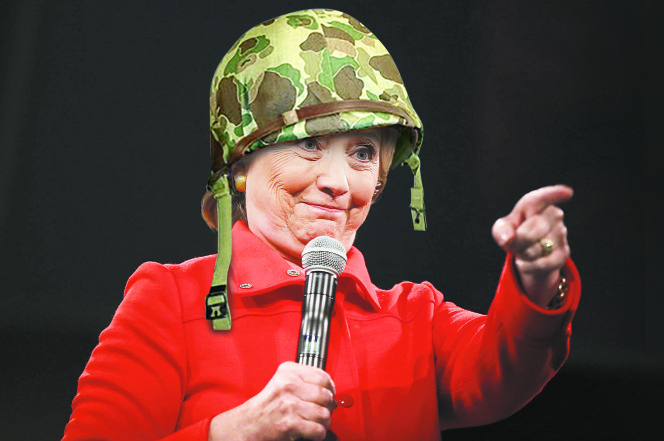 This is a sick, racist, bigoted,  demoncRAT party.

I think they just feel the same way about things,  socially,  you know the fascist socialism thingy. 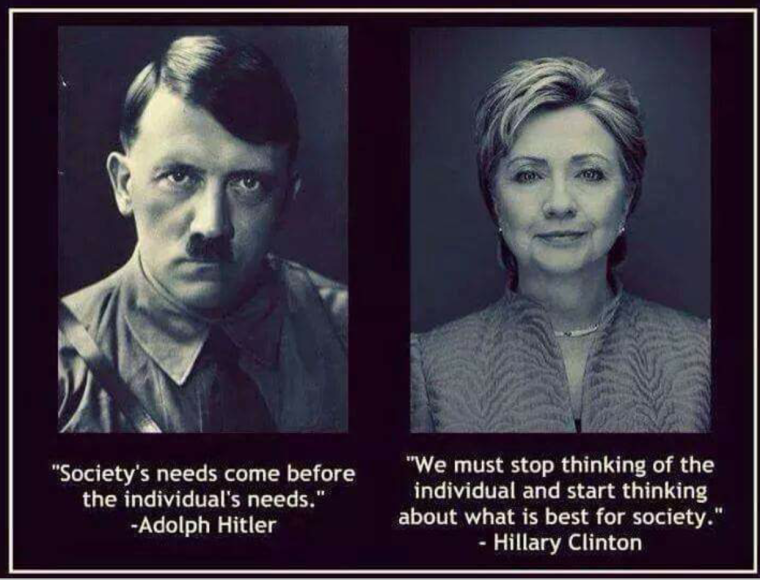 DNC was plotting against the Burnie.

This how the lucyfur banana demoncRAT party operates,  y'all got shafted!!!! Your massas............& by decree of lucyfur put hill the beast where she is today. 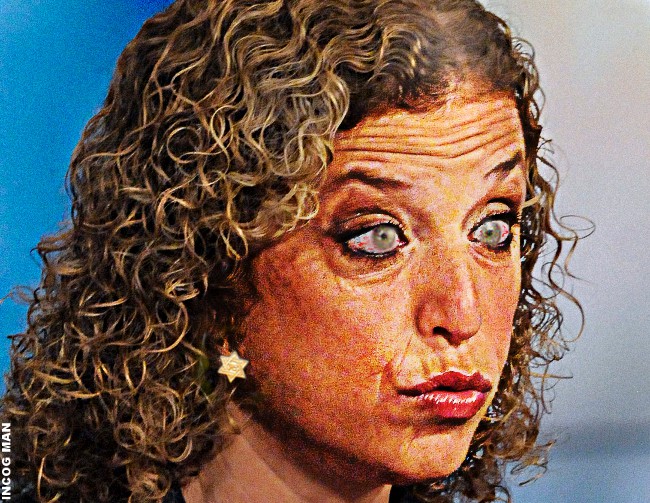 It is a joke to barry.

He never ceases to disgust:

Philadelphia Cops Livid Over Who Will Not Be Speaking at DNC

Hillary Clinton’s campaign and the DemoncRATic Party upset some police officers this week with their decision on whom to not have address the DemoncRATic National Convention — and now some Philadelphia cops are speaking out less than a week before the big event officially kicks off in their city.

The Philadelphia Fraternal Order of Police chastised the presumptive DemoncRATic nominee Wednesday with a FB stating:

The Fraternal Order of Police is insulted and will not soon forget that the DemoncRATic Party and Hillary Clinton are excluding the widows, and other family members of Police Officers killed in the line of duty who were victims of explicit, and not implied racism, and “being on duty in blue.”

“It is sad that to win an election,” the local chapter continued, “Mrs. Clinton must pander to the interests of people who do not know all the facts, while the men and women they seek to destroy are outside protecting the political institutions of this country.”

The scathing statement was referring to the fact that family members of black individuals who were fatally shot by police are set to address the DNC next week, but not the family members of police officers who died while just doing their jobs.

“Let it be fair across the board,” Philadelphia FOP Vice President Roosevelt Poplar urged, according to WTXF.

The Clinton campaign responded to the controversy in a written statement, saying, “As Hillary Clinton has said, we need to support heroic police officers who put their lives on the line every day as well as listen to the voices of mothers who have lost their children.”

The DemoncRATic National Committee, which also has a say in who speaks at the convention, did not immediately respond to TheBlaze’s request for comment.

An initial list of convention speakers was released Thursday. While former Philadelphia Police Commissioner Charles Ramsey does not appear on the roster, WTXF reported that he is, in fact, scheduled to address the massive gathering.

The Hatch Act, passed in 1939, prohibits employees from using their official authority or influence to affect the outcome of an election, according to the report. The OSC submitted the report and Castro's response to President Barack Obama for "appropriate action."

After receiving an analysis of the interview, Castro sent a letter to the OSC Friday, where he addressed the violation saying, "When an error is made — even an inadvertent one — the error should be acknowledged. Although it was not my intent, I made one here."

Previously, former Health and Human Services Secretary Kathleen Sebelius was found to have violated the Hatch Act in 2012 when she made an off-hand remark at a gay rights group's gala about who should be North Carolina's next governor. Sebelius personally reimbursed the U.S. Treasury for all travel expenses to North Carolina, which resolved the violation.

In the April interview, the former San Antonio mayor, who is reportedly being vetted to be Hillary Clinton's vice president, tells Katie Couric, "Now, taking off my HUD hat for a second and speaking individually, it is very clear that Hillary Clinton is the most experienced, thoughtful and prepared candidate for president that we have this year." 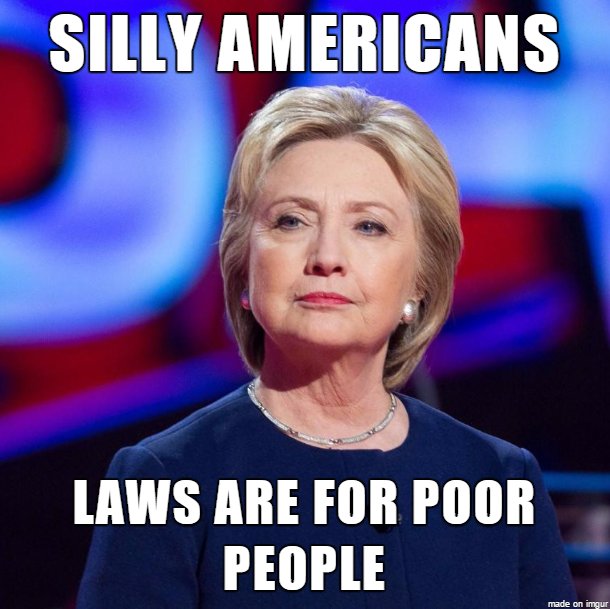 We used to get along,  this Clinton was a great unifier,  barry is an antagonist,  and I don't mean Barry White.

Almost 80 people so far run over like bowling pins,  dead.  They are in God's hands,  they had no idea it would happen like this,  especially the children.

These barbaric animals  that committed this massacre are no doubt sharrhia lovers,  their masters and teachers must aborted from this planet ASAP.

Only to the libtardian demonRATS.  Anybody but a minion of lucyfur!!!!!!  And all they have is narrative that Trump is a racist, he isn't.............hill the beast is the true racist,  just listen to the way she panders and talks down to people of color with those fake accents,  it is insulting.

The face of "soft" despotism.

Barry is an egotistical,  maniacal,  self absorbed, despot with a very tired mantra.  He is clearly out to  inflame division between Americans,  and he is being helped by the sh1tstream media that refuses to call out this king with no clothes.

Here is the speech:

See if you get my drift?

A definition of globalization that I can understand and to which I now can relate:

Question:
What is the truest definition of Globalization?

An
English Princess
with an
Egyptian boyfriend
crashes
in a French tunnel,
riding in a
German
car
with a
Dutch engine,
driven
by a Belgian
who was
drunk
on
Scottish whisky,
(check the bottle before you
change the spelling),
followed
closely by
Italian
Paparazzi,
on
Japanese motorcycles,
treated
by an American doctor,
using
Brazilian
medicines.
This is
sent to you by
a
Canadian,
using
American
Bill Gates' technology,
and
you're probably reading
this on your computer,
that
uses Taiwanese chips,
and
a
Korean
monitor,
assembled
by
Bangladeshi
workers
in a
Singapore plant,
transported
by Indian
truck drivers,
hijacked
by Indonesians,
unloaded by
Sicilian longshoremen,
and
trucked to you by Mexicans who
are in the US illegally
because
the current president,
Educated as a Muslim in Indonesia,
refuses to enforce US law.
That, my friends,
is Globalization !

Things you trust more than Hillary.

I hope this makes the demoncRATS proud. 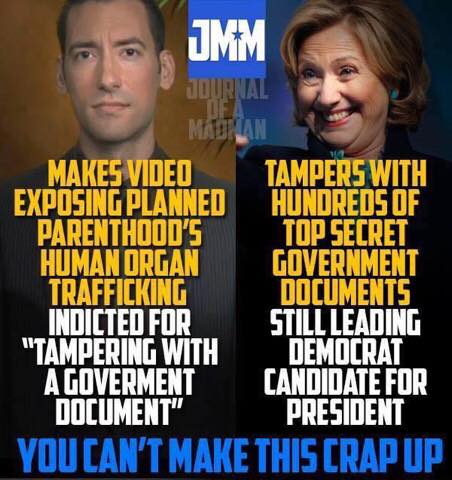 Time for the citizens to end the klintock oppression, influence , and corruption.

The NYT is pushing the nightmare narrative.

She will work very hard for the hardworking families so that she can do some real things to work very hard with the side of the hard drinking repubicans that don't want to do any of the very tough jobs of working with the very hard working hilldog BOTUS.

I am going to work real hard to throw down some drinks with the other side of the aisle.

Amazingly there are millions that don't see through the lies of the klintocks, the media, and the entire demonRAT party.