John Kennedy once said to a assembled group of scholars, (49 nobel laureates) in the 1962 White House    “I think this is the most extraordinary collection of talent, of human knowledge, that has ever been gathered at the White House - with the possible exception of when Thomas Jefferson dined alone"   JFK would be considered a right winger today.

I believe an interesting point is that he speaks of history as being a teacher.  Back then there already was HISTORY, history not rewritten to serve a purpose or foster a cause but history to learn from and to not repeat the same mistakes of the past.

“When we get piled upon one another in large cities, as in Europe, we shall become as corrupt as Europe.”

”The democracy will cease to exist when you take away from those who are willing to work and give to those who would not. ”

”It is incumbent on every generation to pay its own debts as it goes. A principle which if acted on would save one-half the wars of the world. ”

”I predict future happiness for Americans if they can prevent the government from wasting the labors of the people under the pretense of taking care of them.”

”My reading of history convinces me that most bad government results from too much government.”

”No free man shall ever be debarred the use of arms.”

”The strongest reason for the people to retain the right to keep and bear arms is, as a last resort, to protect themselves against tyranny in government.”

”The tree of liberty must be refreshed from time to time with the blood of patriots and tyrants.”

In light of the present financial crisis, it's  interesting to read what Thomas Jefferson said in  1802 :

'I believe that banking institutions are   more dangerous to our liberties   than standing armies. If the American people ever allow private banks to control the issue of their currency, first by inflation, then by deflation, the banks and corporations that will grow up around the banks will deprive the people of all property until their children wake-up homeless on the continent their fathers conquered.”

Remember you're considered "rich" if you pay taxes.

"You cannot legislate the poor into freedom by legislating the wealthy out of freedom.  What one person receives without working for, another person must work for without receiving. The government cannot give to anybody anything that the government does not first take from somebody else.  When half of the people get the idea that they do not have to work because the other half is going to take care of them, and when the other half gets the idea that it does no good to work because somebody else is going to get what they work for, that my dear friend, is about the end of any nation.

You cannot multiply wealth by dividing it." 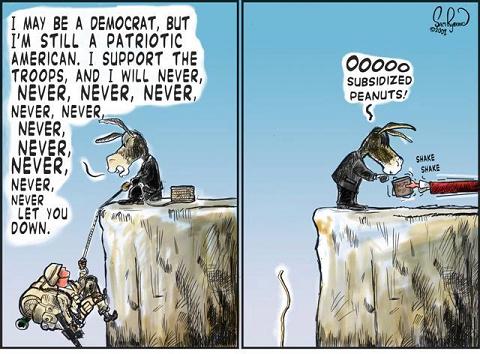 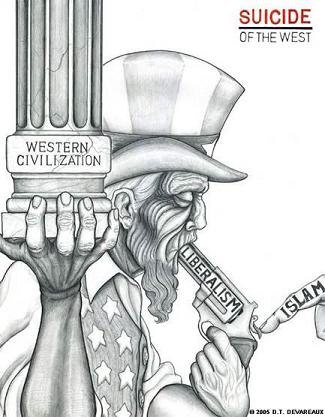 Really, really, really, hard to believe,  POTUS said yesterday to the Repubix, not to pay attention to a very popular radio show host because he is counter productive and will cause difficulty in being reelected to POTUS four years from now.  Don't listen to other ideas WOWWWWWWWW! Difference of ideas and discussion are now UNHEALTHY and you are called names,  so much for about the tenth broken promise of a NEW TONE.  And if you don't think it is not about power and control for the left side of the aisle and in the best interest of the people, think again.

This spending bill has so much pork in it,  when you approach D.C. you smell bacon five miles out.

If you don't see it now you never will.

Could be the most expensive in history?

Give me a friggen break!

They are literally shutting the city down,  kinda reminiscient of East Berlin, North Korea,  welcome to change!

Self reliance from the top.

History, the kind we need to emulate.

Harry Truman , from Missouri , was a different kind of President.  He probably made as many important decisions regarding our nation's history as any of the other 43 Presidents. However, a measure of his greatness may rest on what he did afterhe left the White House.

Historians have written that the only asset he had when he died was the house he lived in, which was inIndependence Missouri.  On top of that, his wife inherited the house from her Mother.

When he retired from office in 1952, his income was a U.S.Army pension reported to have been $13,507.72 ayear.  Congress, noting that he was paying for his stamps and personally licking them, granted him an 'allowance' and, later, a retroactive pension of$25,000 per year.  After President Eisenhower was inaugurated, Harry andBess drove home to Missouriby themselves.  There were no Secret Service agents following them.

When offered corporate positions at large salaries, he declined, stating, "You don't want me.  You want the office of the President, and that doesn't belong to me.  It belongs to the American people and it's not for sale."

Even later, on May 6, 1971, when Congress was preparing to award him the Medalof Honor on his 87th birthday, he refused to accept it, writing, "I don't consider that I have done anything which should be the reason for any award, Congressional or otherwise."

He never owned his own home and as president he paid for all of his own travel expenses and food.

Modern politicians have found a new level of success in cashing in on the Presidency, resulting in untold wealth.  Today, many in Congress also have found a way to become quite wealthy while enjoying the fruits of their offices.  Political offices are now for sale.

Good old Harry Truman was correct when he observed,

"My choices early in life were either to be a piano player in a whore house or a politician.  And to tell the truth, there's hardly any difference." 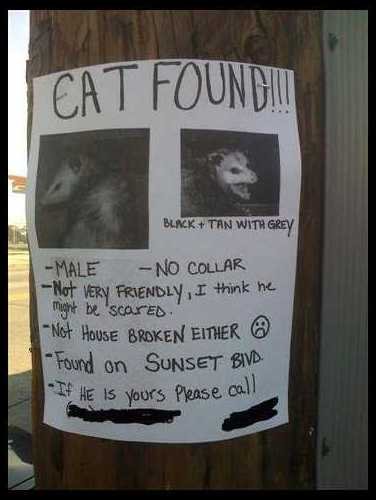 The History of 'APRONS'

I don't think our kids know what an apron is.
Theprincipal use of Grandma's apron was to protect the dress underneath,because she only had a few, it was easier to wash aprons than dressesand they used less material, but along with that, it served as apotholder for removing hot pans from the oven.
It was wonderful for drying children's tears, and on occasion was even used for cleaning out dirty ears.
From the chicken coop, the apron was used for carrying eggs, fussy chicks,and sometimes half-hatched eggs to be finished in the warming oven.
When company came, those aprons were ideal hiding places for shy kids.
And when the weather was cold, grandma wrapped it around her arms.
Those big old aprons wiped many a perspiring brow, bent over the hot wood stove. Chips and kindling wood were brought into the kitchen in that apron.
From the garden, it carried all sorts of vegetables. After the peas had been shelled, it carried out the hulls.In the fall, the apron was used to bring in apples that had fallen from the trees.When unexpected company drove up the road, it was surprising how muchfurniture that old apron could dust in a matter of seconds.Whendinner was ready, Grandma walked out onto the porch, waved her apron,and the men knew it was time to come in from the fields to dinner.
It will be a long time before someone invents something that will replace that 'old-time apron' that served so many purposes.
REMEMBER:
Grandma used to set her hot baked apple pies on the window sill to cool.
Her granddaughters set theirs on the window sill to thaw.
People would go crazy now trying to figure out how many germs were on that apron!!

I don't think I ever caught anything from an apron.

sent by a buddy:

In addition to communicating with the local Air Traffic Controlfacility, all aircraft in the Persian Gulf AOR are required to give the Iranian Air Defense Radar(military) a ten minute 'heads up' if they will be transiting Iranian airspace.

This is a common procedure for commercial aircraft and involves giving them your call sign, transponder code,type aircraft, and points of origin and destination.

I just flew with a guy who overheard this conversation on the VHF Guard (emergency) frequency 1215 MHz while flyingfrom Europeto Dubai. It's too good not to pass along. The conversation went something like this...

Air Defense Radar: 'Unknown aircraft at (location unknown), you are in Iranian airspace. Identify yourself.'

Aircraft: 'This is a United States aircraft. I am in Iraqi airspace.'

Air Defense Radar: 'You are in Iranian airspace. If you do not depart our airspace we will launch interceptor aircraft!'