Medicare in a nutshell.

The phone rings and the lady of the house answers, "Hello."

''Mrs. Sanders, this is Doctor Jones at Saint Agnes Laboratory. When your husband's doctor sent his biopsy to the lab last week, a biopsy from another Mr. Sanders arrived as well. We are now uncertain which one belongs to your husband. Frankly, either way, the results are not too good."

''What do you mean?" Mrs. Sanders asks nervously.

''That's dreadful! Can you do the test again?" questioned Mrs. Sanders.

"Normally we can, but Medicare will only pay for these expensive tests one time."

''The folks at Medicare recommend that you drop your husband off somewhere in the middle of town. If he finds his way home, don't sleep with him."
posted by jarasan  # 10:33 PM 2 comments

This is exactly why the ENTIRE congress and executive should be set to a 2 terms limit at the most they need to go they are not giving the taxpayer anything for their money.NOTHING!!!!!!!!!!!!!!!!! they are incapable of doing anything right, they are STUPID and PATHETIC it needs to be shut down!!!!!!!!!!!!!!NOW!

And I really mean rectal orifice,  this pathetic scum bag career politician from NY disgusts me.  He is pretending to be concerned about protests by the violent illegal immigrants that are ready to riot???????????????????  Give me a break,  how stupid does this sh1thead Schumer think we and the congress are?

They are doing their part!

It begins way too early!

Chelsea says: "It's time for a woman in the White House."         GOD IN HEAVEN, PLEASE, PLEASE, I BEG YOU PLEASE SEND THE PEOPLE THAT ARE SPEAKING THIS INSANITY SOME WORKING BRAINS!!!!!!!!!! 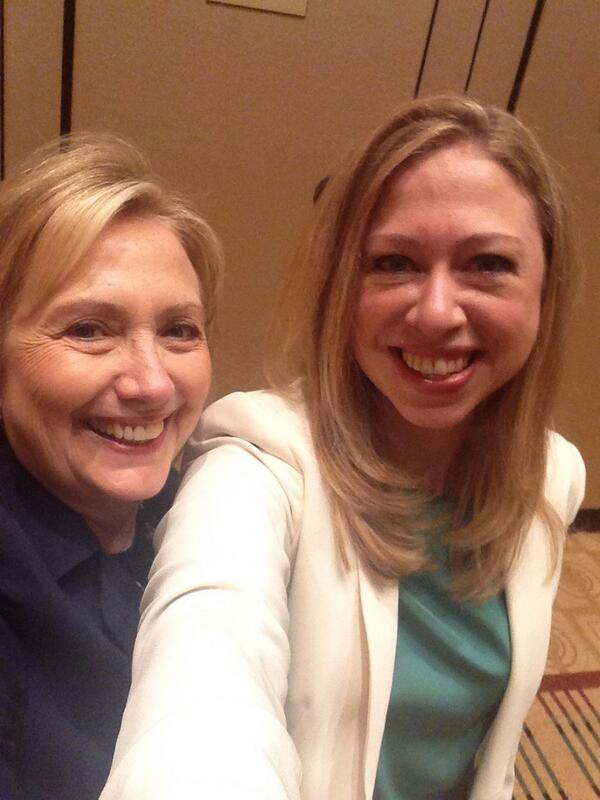 You won't be able to handle the truth, it is staggering.

The rebels are good guys, John McCain says so.

Elijah Cummings is back to normal.

Liar Cummings should be removed from office,  MD. is ashamed of this charlatan blow hard.

Bush is more popular than Barry!

I am not a facebooker, but I do twit occasionally but only under political duress.

Only 23 million households on food stamps.

Nothing to see here,  move along.

My neighbor says the one he saw was much larger than this one.  I had one up in the attics last week sounded like a person walking around up there so I closed the soffet vents they had opened up,  and wouldn't you know it one was still up there so I opened it back up so it could get out.........Now I haven't heard anything since, up there now... that it is closed again so I figured I try and trap the critter and relocate if it had any ideas of returning,  sure enough it couldn't resist the pork chop..But I think this isn't the big one according to my neighbor.  Updates will follow.   Oh yeah I am taking him/her downtown DC rock creek as close to the white house as possible and setting it FREE!!!!!!!HAHAHHAHA that's a taunt, scan this!!!!!!!!!meta data my a$$. 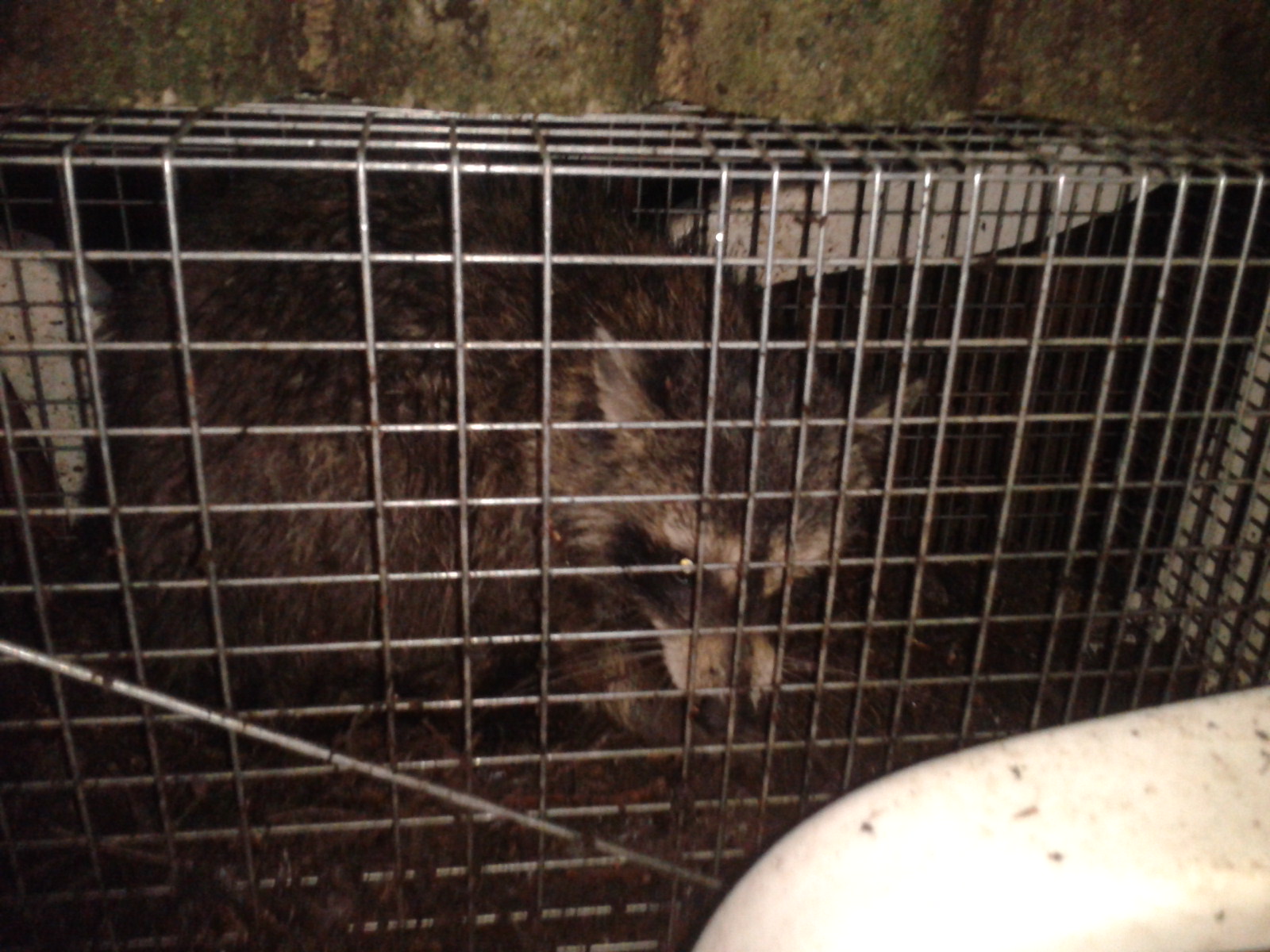 Works better than a cold shower. 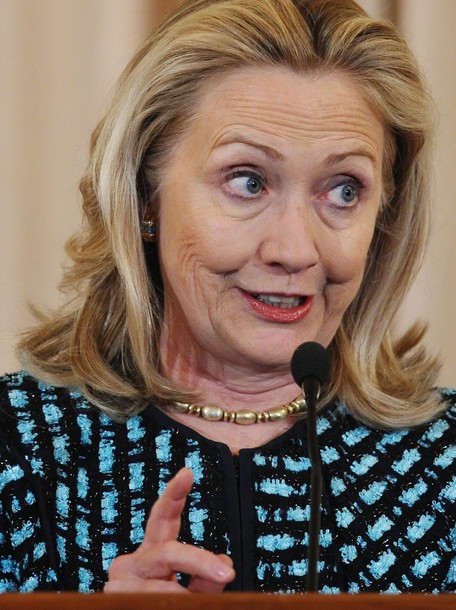 Kool aid drinking demoncRAT, he should pay $50K a full years pay to the king for 1 minute.

Wealth of most Americans down 55% since recession.

Yeah everything is great and getting better by the minute.