The year of the Monkey is almost over tribute.

Amy Winehouse RIP she was the real deal. AYE AYE

They got barry's number.

The man child prezzy is but a man-child looking petty as ever by Putin in front of the rest of the world.

Whoopsy I did it again.

Story with a happy ending!

He hasn't been forgotten! 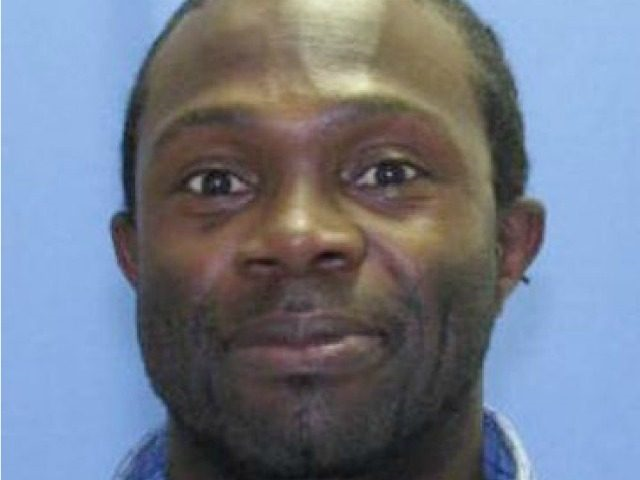 That McClinton clan is a rowdy one!!!!!!

Biden knew why she was going to lose.

She never knew why or what she was running for,  yet millions of idiots voted for this woman just because they told them to or because she was a woman. 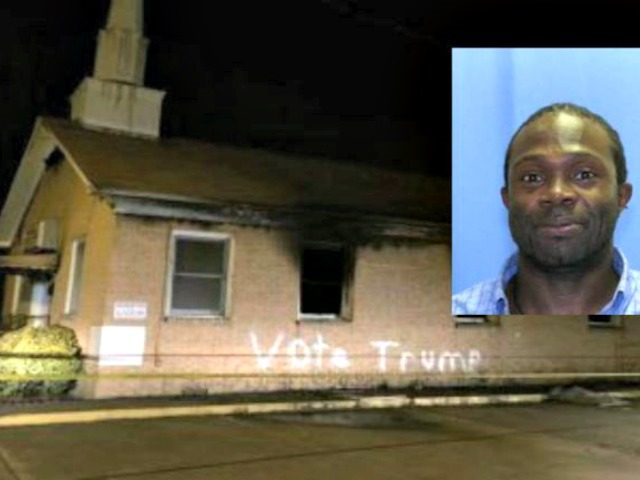 Here is his DNA makeup.

I told you, the human element.

This is how it most likely happened,

The reason Putin wants to be Trump's BFF.

The pace is starting to pick up by 25 fold.

The left's nightmare is becoming a reality show.

It appears that the sooner the left moves out of the white house the better.

It is called "big league confidence in the next admin's economy". MAGA baby.

If they were smart they would eject Brock.

This is the part of the ilk that has been destroying and ruining the Democrat party.  They should ditch this jerk.

The left can pound sand.

These are some comments before the election on the blogs.

2.)Trump had a roundtable with Cuban supporters in Florida yesterday. Trump had 20+ thousand at his Florida Trump rally yesterday.

Trump is up in LA poll. Trump is leading in Ohio.

For someone that is disliked by Democrats and Republicans he is doing well in my book.

3.)Millions of people will change their vote to hillary. I doubt he is up in ohio. My nephew lives in Ohio and he says the state is going to vote for Hillary.    People were enlightened about what a trump presidency would do to this country . What is he going to do every time a crisis emerges unravel and start screaming? What a joke!

7.)Hillary helped herself by being prepared. Trump thought he was going to one-line his way through and was not prepared for the debate. He has very thin-skin and can't stand being upstaged by a strong intelligent women. If you fail to prepare, you are preparing to fail. Trump got an AZZ whupping, now he has two more to go.

8.)Get everyone registered and get them to the polls to defeat trump.

9.)LOL, Lilspeedy, seems you've caused a major major butthurt, I can't wait until Hillary wins, we'll have to chip in and buy a case of Preparation H for these clowns..ha ahha ahahha ah

10.)You know, Trump was also on Meet the Press. When Chuck quoted Trump on his comment about 'knowing more about ISIS than the Generals', this man had the sheer audacity, odious, and unfettered temperament to say, and I quote him, "Well, the Generals aren't doing so great."

Just wow, man...wow. In terms of debating Hillary, hell, he ran from Bernie after Bernie accepted every single term and condition t hat Trump requested...even that the money goes to a charity. He still ran. He is in no way, shape, form, mental capacity, political capacity, or otherwise to stand next to Hillary and debate her SUBSTANTIVELY. Ain't gonna happen. He'll take adolescent cheap shops at her, prolly call her some childish names, and just wear out the words Benghazi, emails, FBI, Bill, and Goldman-Sachs speeches. This will happen in the first debate, and, this all the firepower he'll have.

Once he's done there, Hillary's gonna drop his azz like a .50 caliber round dropping a silhouette from point blank range...bet on it.

11.)The comedy act full of hate is almost over. He has the republicans helping him even though they loathe him. The FBI email probe was illegal in many people's minds and may put the most dangerous man in the white house. All these people think he knows what he is doing are in for a big surprise!

How they help themselves.

Absurd abuse of govt. sponsored pensioning,  kinda of a ponzi on the backs of the tax payers.

This jerk is a criminal and should be in jail. 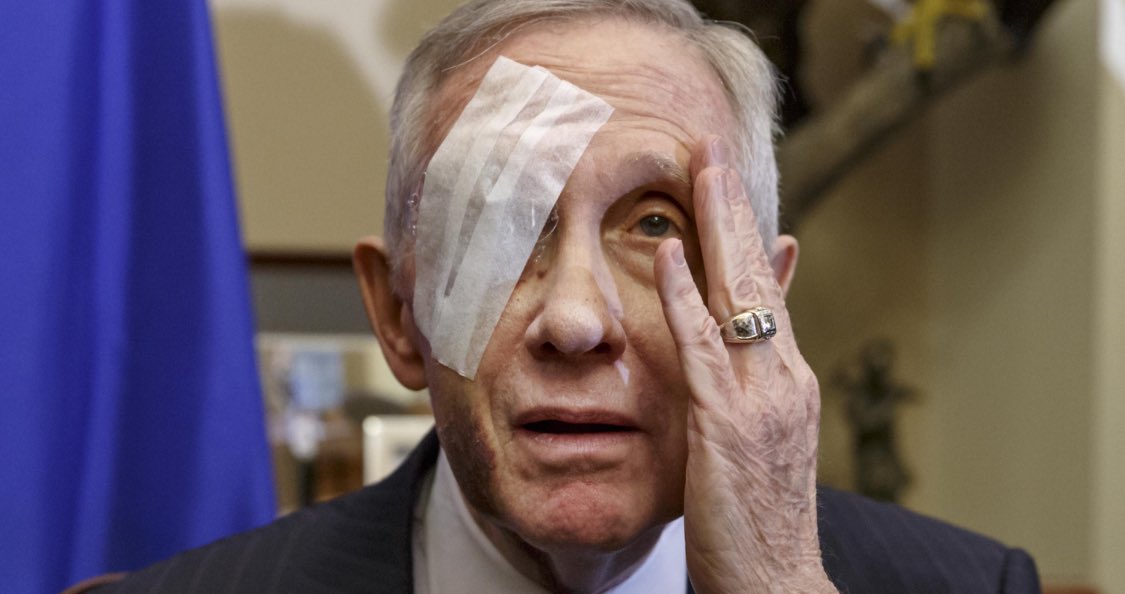 She has peloosi beat on stupid!

or is this fake news?

Out Of Office, Sorry!!

I will be out of the office for the next 10 days. I am donating my time to the major airlines in LA to help load the luggage of all the celebrities who promised to leave the country if Trump won!
I have also volunteered some time to work with the college student babies that are "Hurting So Badly" over the great Trump victory that they cannot attend classes! I am taking donations for crayons for these future leaders to let them learn how to connect the dots in their “fantasy life” coloring books!

As posted on Facebook, note: “Democrats took an early lead which dramatically changed later in the afternoon once Republicans got off work & went to vote!"

I gotta boycott those jerks also.

This article is long but very insightful and spot on. Point by point.

I feel very bad for the disaster.  But the authorities when all is said and done and discovered should not be blamed for this tragedy.  They cannot be faulted,  the people that occupied that building would have defied any order of non occupancy even had it been condemned by city officials.  Permits be [email protected] those people were going to have their art space and raves no matter what.  Had the authorities forced them out there would have been protests and they would have been back anyway,  terrible situation for all.  The government @ no matter what level,  cannot save all the people all of the time from themselves.

Apparently they had wooden pallets strung together used as staircases to get up to the second level of the building and a lot of flammable stuff no sprinklers...... pray for their families.

And now there is a huge fire in Cambridge, Mass.

60 million can play this game.  Boycott the racist poison merchants at Kellogg. 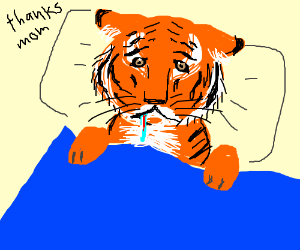