My name is Harley and I love people, I was rescued from the animal shelter. 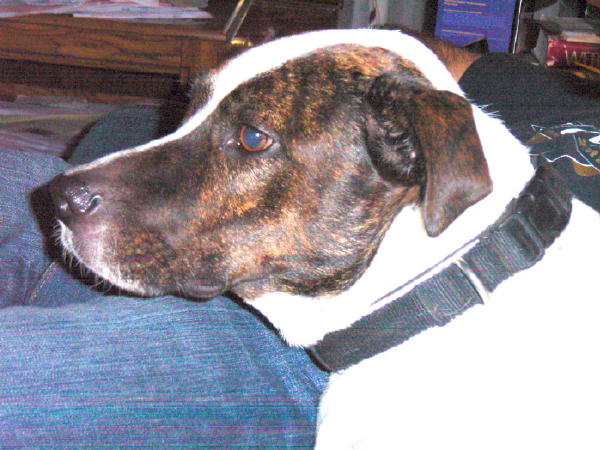 Happy Valentine Day to all you lovers! 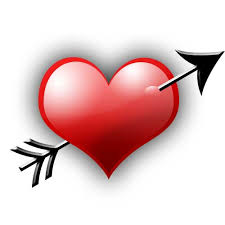 Your tax dollars at work.

Speaking of idiots.  Congressman Henry Waxman is an idiot, as well as Tom Davis and the rest of those overpaid over-pensioned jerks.  This moron and his ilk are salivating over Rodger Clemens arse, watching this hearing and those responsible for it, is frinking ridiculous,  this hearing is pathetic! Henry Waxman and the rest must be voted out of congress. Abcesses, arses, that is what your tax dollars are working on, unbelievable.

Washington, Nebraska, Louisiana, and the U.S. Virgin Islands were swept up by Barack.  I predict Tuesday he will take D.C., MD., and VA..  Congratulations to Barack Obama,  his sincere message is resonating among the Dems. and causing people to think:  Do we really want to go back to the 90's? The answer is a resounding NO!

I think, when Hillary said "mandated healthcare", you will contribute whether you like it or not, was the straw that broke the camels back. Obama believes in choice, something most Americans appreciate.

Volcano in the Andes.

I thought the Andes were dormant, guess not.

Feb. 6 (Bloomberg) -- The Tungurahua volcano in Ecuador's central Andes may soon undergo a greater eruption than a blast early today that was the worst in almost two years, federal officials said.

``The volcano has gone to zero activity, which isn't good news as it implies a major eruption over the coming hours,'' Security Minister Gustavo Larrea told reporters during a briefing in Quito, the capital.

The country's geophysical institute is waiting for the weather near the 16,477-foot (5,022-meter) summit to clear up to investigate whether lava is flowing from Tungurahua's crater, it said in a bulletin on its Web site.

``If that is the case, a short-term explosion would be unlikely,'' it added.

Otherwise, the intensity of the next blast could match the one from its eruption on Aug. 16, 2006, which killed five people and wiped out three villages, the institute said.

The government declared a state of emergency over the provinces of Tungurahua, Chimborazo, and Bolivar, freeing up $3 million in aid. People and livestock have been evacuated, Larrea said, and troops and police are on hand to prevent looting.

The intensity of the eruption today matched that of violent explosions registered July 14, 2006, with the mountain spewing ash, volcanic gases and rocks.

The heaviest period of activity was recorded around 1 a.m. local time, the geographical institute said. Falling ash was more limited than expected, the institute said.

After an 80-year lull, the volcano again became active in 1999. Tungurahua is near the tourist hub of Banos and 140 kilometers (87 miles) south of the capital. The highway connecting Banos with most of the rest of the country has been closed for safety reasons.