Scum is being nice, these GD people are seditious and treasonous. They all must tried and jailed for life.

WAKE UP THEY WANT TO CONTROL EVERY ASPECT OF OUR LIVES!!!!!!

Yes, Dorothy, something is still rotten in Arizona.

How is it possible???  More repubic turn out, more republicans,  yet demoncRATS win 2 out of the 3 big races.

The left cheats and they keep getting away with it, very frustrating. 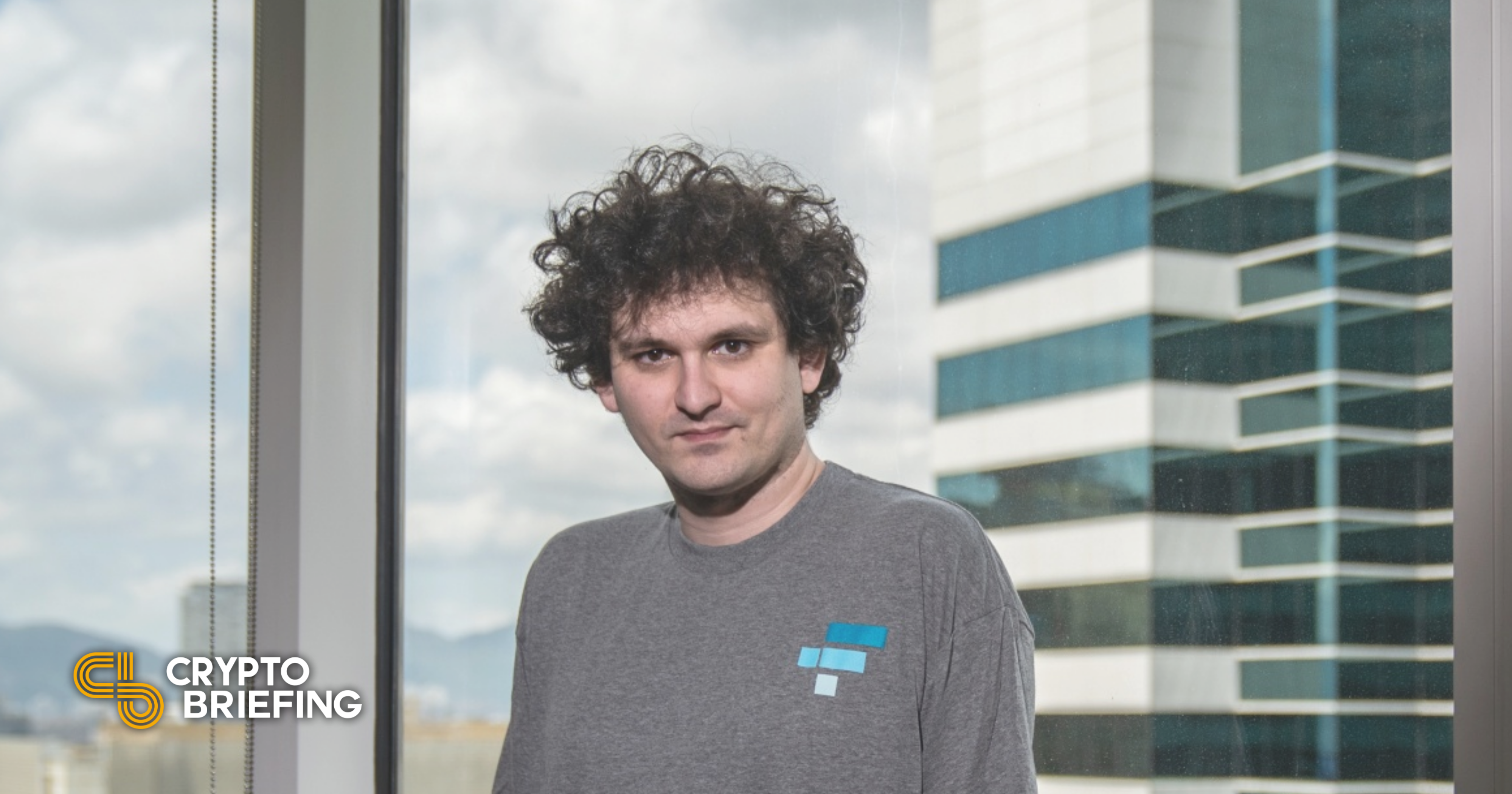 Fraud is ok on the left.

Baby it's cold outside, record lows. Say it ain't so.

The global warming crap, is crap, always has been, just like the global cooling crap, they just want control and your money. Stop falling for their BS. This is what they call jumping the shark!

Video of how it is done:

This pretty effective methodology the cheaters are using. 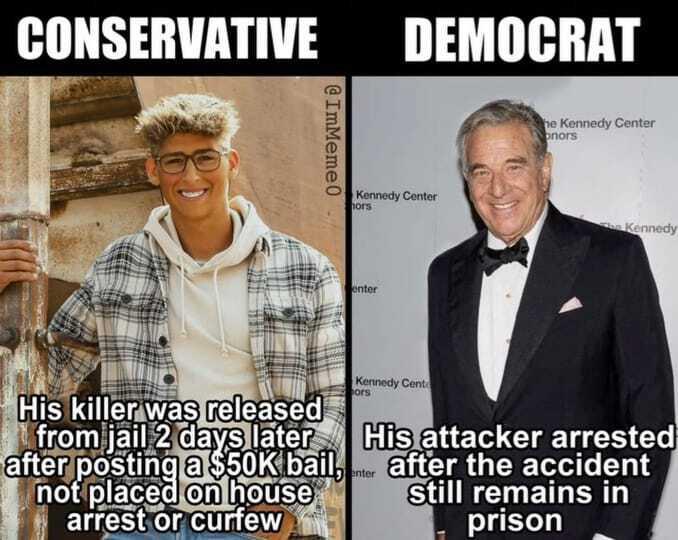 MTG has the receipts. joe's America.

You see there was a post earlier this week put up by a monkey pox infested dimwit talking about the violent right.  It was another misleading gas lighting garbage video that could only infer that somehow rhetoric burned cities down to the ground, pure crap as usual from the leftist basturds that hate America. Ask Steve Scalise, Kavanaugh, Ron Paul, Sarah Huckabee, Lee Zeldin.....on and on, the burned cities, the millions killed by leftists' ideaology.

Which brings us to the attack on Gen. Bolduc last night, physically attacked, not rhetoric, I say end the demoncRATs next Tuesday. 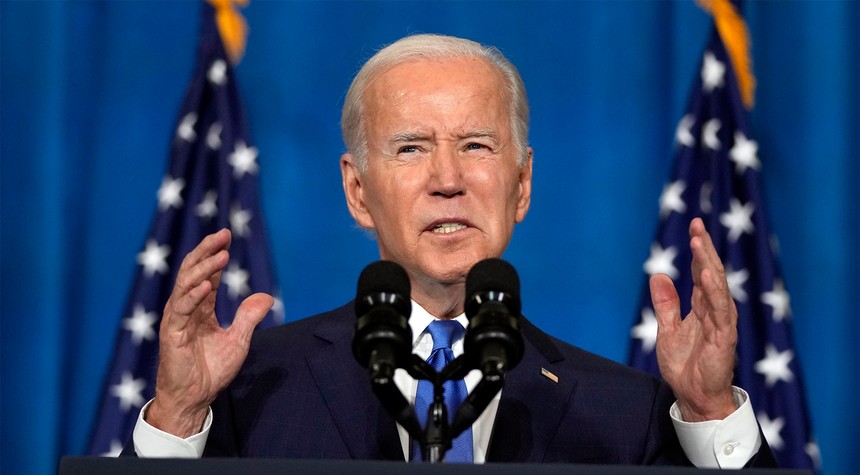 Couldn't talk about accomplishments....there are none. So attack and lie about the other party. Disgusting POS.