"More nations are joining the exodus from the United Nations’ (UN) controversial compact on mass migration, with legal experts now standing up to raise concerns about the drafting of the document and what legal implications signing it might have for countries party to the pact.

President Donald Trump was the first to pull out of the UN pact on migration in December 2017, a move which prompted howls of disapproval from both the mainstream media and globalist leaders.

Yet several nations from all over the world have outright withdrawn from the compact since initially ratifying it in July, or have signalled their intent to do so, as states gain confidence in opposing fashionable but dangerous deals that are not in their own interests. ...." 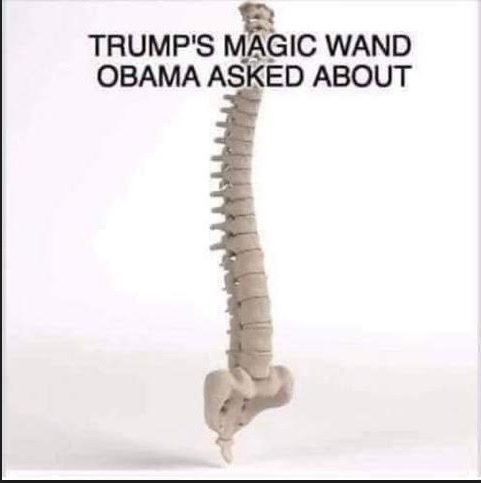 Music to my ears.

# posted by mikeintexas : 5:12 PM
Thanks Mike. People get along much better when they have a few simple rules of conduct, without governments posturing against one another or otherwise getting together to decide what's best for every person on earth, and without religions competing. Just my two cents worth.