Is this what was on their minds when POTUS mentioned coyotes? 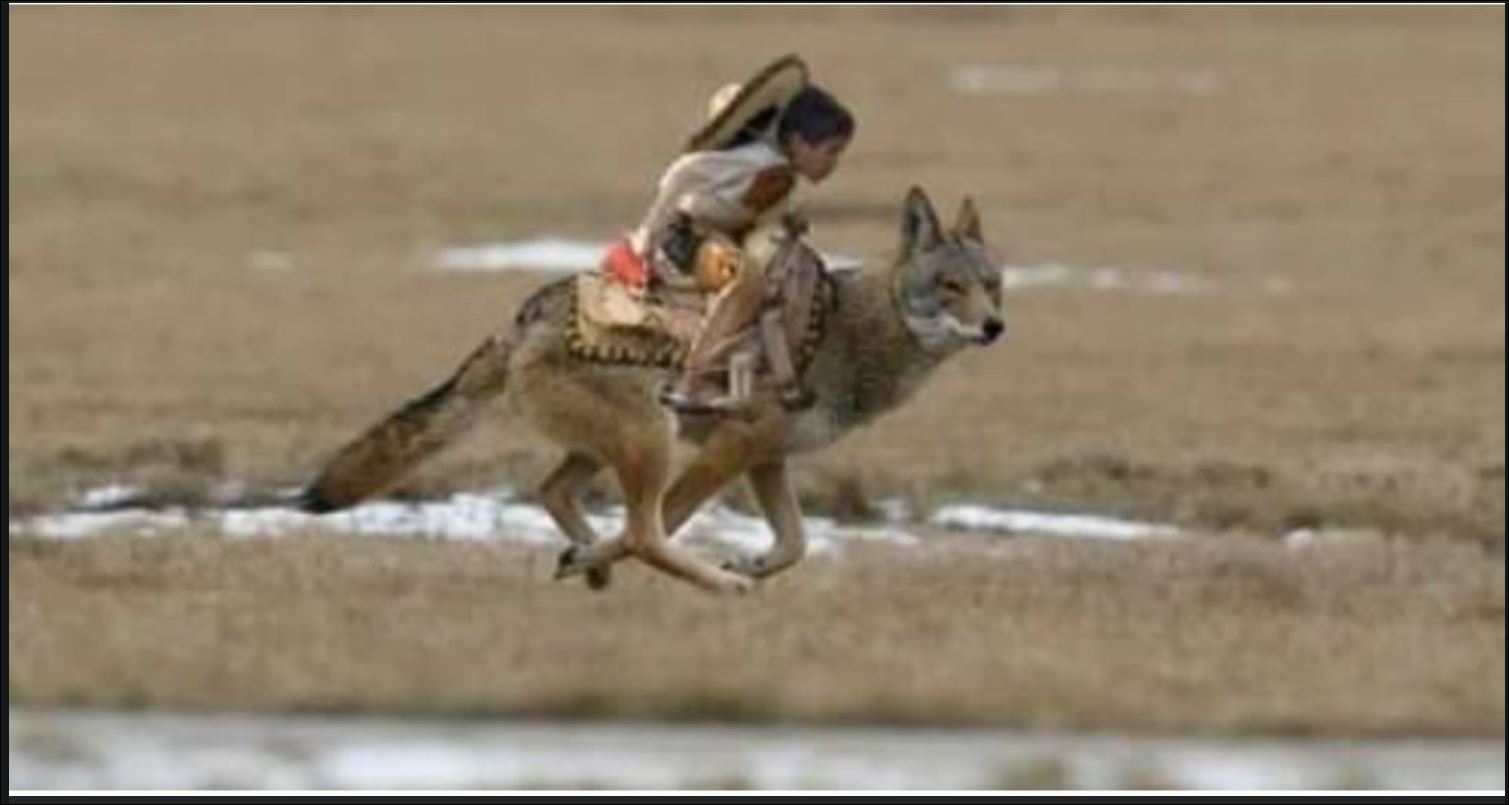 Forget the Hunter Biden sex tapes. The real news is much bigger than that.

Good read, and a wait and see whether the allegations prove accurate. I read that during the obama years up to 60 CIA assets had been executed. Somehow their identities were unmasked so have been wondering who in our government, how and why. Like Benghazi and Seal Team 6 their deaths should never have happened.

Forget the Hunter Biden sex tapes. The real news is much bigger than that.

"....First: China has long owned Biden thanks to its having compromising information about his family (and possibly about him too).

Second: Biden identified CIA assets in China. The back story is that, between 2010 and 2012, China executed or imprisoned 18 to 20 assets who had bravely worked with the CIA, destroying a critical intelligence network.

Third: Guo’s outlets have “millions of videos and photos” of people who have worked with the Chinese against their own countries. If true, this implies that Guo managed to get into China’s “blackmail” database and can release that information....."

Now we're seeing what went on in the background.

"At bottom," continues the report, "the GSA and the FBI undermined the transition process by preserving Trump transition team records contrary to the terms of the memorandum of understanding, hiding that fact from the Trump transition team, and refusing to provide the team with copies of its own records."

Language warning.  Opening dialog Styx said Kendrick is from FL but corrected it.

The Week In Pictures: #Metoobin Edition

They're correct that the internet is not a kind place.

THE WEEK IN PICTURES: #METOOBIN EDITION

I really enjoy his videos.

Humorous and to the point. Language warning.

Who won the debate and why, Bobulinsky bombshell, and fake news galore

Who won the debate and why, Bobulinsky bombshell, and fake news galore

Brilliant move by POTUS to have brought his own recording crew to that interview so you can decide for yourself how it was conducted.

From my perspective she was rude and condescending.

Recorded interview uploaded to FB can be seen at link below.

Lookat the bias, hatred and rudeness on behalf of 60 Minutes and CBS. Tonight’s anchor, Kristen Welker, is far worse!

Biden Insider Claims He Was 'Recipient of the Email', Says He Witnessed Joe, Hunter Discussing Deals

"........My name is Tony Bobulinski. The facts set forth below are true and accurate; they are not any form of domestic or foreign disinformation.  Any suggestion to the contrary is false and offensive. I am the recipient of the email published seven days ago by the New York Post which showed a copy to Hunter Biden and Rob Walker. That email is genuine.

This afternoon I received a request from the Senate Committee on Homeland Security and Government Affairs and the Senate Committee on Finance requesting all documents relating to my business affairs with the Biden family as well as various foreign entities and individuals. I have extensive relevant records and communications and I intend to produce those items to both Committees in the immediate future.

I found this video posted in this short one paragraph article if you care to read it.

This Is How the Left's Power Structure Collapses

POTUS has been playing the long game.

This Is How the Left's Power Structure Collapses

This is an audio recording but is current today Oct 20, 2020. Dave has indicated the site he's currently posting to has a very slow upload for videos.

Why so much violence from the left?? How much more violence if they are allowed to be in power????