24,500 drivers get fines refunded as speed camera deemed illegal - after 10 years in action

More than 24,500 drivers have been refunded nearly £1.5 million in fines after it was found that a speed camera had been operating illegally for 10 years.

Thousands were wrongly trapped by the Gatso device positioned along the busy A35 at Chideock, Dorset.

When the camera was installed in 1997, a clerical error on the original paperwork meant a road used to mark out the 30mph zone it policed did not exist. 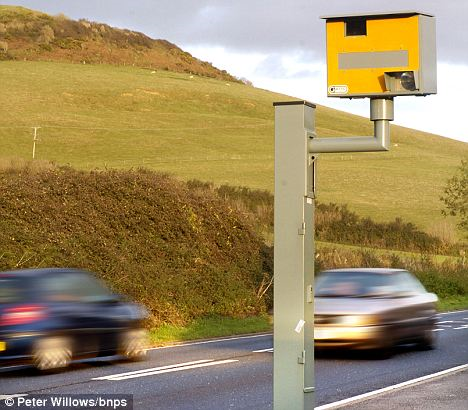 The speed camera on the A35 at Chideock, Dorset, which was deemed illegal after an error was found on its registration document

It stated the camera was a certain distance from Seatown Road - a name locals call it as it leads to the village of Seatown. In reality the road is called Duck Street.

The error, which meant the speed limit was invalid and so could not be enforced by the camera, came to light when a judge spotted it in documents relating to the case of a lorry driver.

Some 201 motorists who challenged their fines in court have received a total of £22,827 back from extra costs and fines they incurred.

And those who incurred three penalty points on their driving licences have had them the wiped off. 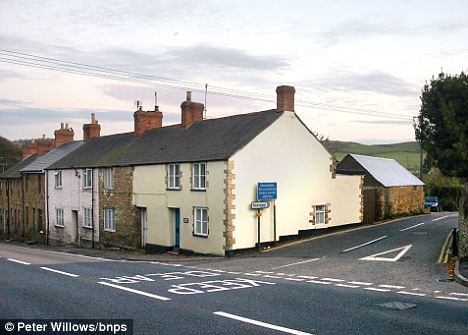 The blunder has also cost the Dorset Road Safe organisation £370,981 in administration costs picked up for sorting out the mess.

A spokesman for Dorset Road Safe, which represents local councils and the police, said: 'We have now completed the refund process for those claiming against penalties resulting from an erroneous Traffic Regulation Order.

'We have committed to honour any further claims for a refund of fines relating to the camera.'

He added that the paperwork has since been corrected to Duck Street and the camera was now valid.