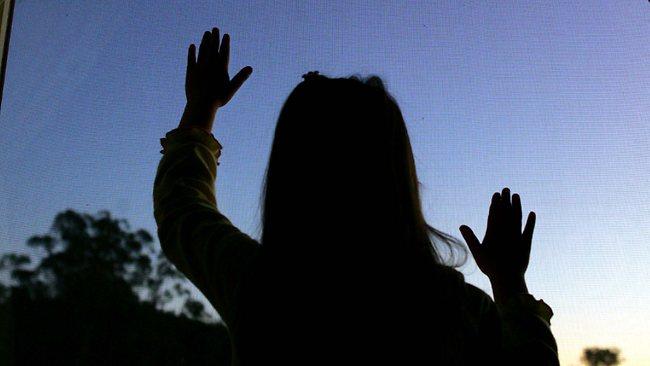 The Family Court has been forced to choose a name for a little girl whose parents could not agree.

A COURT has been forced to step in and choose the name of a two-year-old Australian girl because her parents couldn't agree.

The little girl was yet to have her birth registered, with each parent calling her by a different name.

The Family Court of Australia recently decided that the first name the mother chose should be used and ordered that the girl be registered by that name.

She has already been known by her father's surname.

The couple's relationship broke down before the girl was born.

Justice Colin Forrest was asked to rule on a name, as well as the amount of time the child and her brother spent with each of the parents.

"I am drawn to the conclusion that the father's opposition to the name (chosen by the mother) is yet another example of his determination to control the mother and her parenting of these two children," Justice Forrest said.

He said the child would ultimately choose for herself which name she preferred to be called. But, Justice Forrest said, the problem was the fact the birth had not been registered.

The court heard that the mother offered a compromise of having the two names hyphenated, but the father vehemently opposed the suggestion.

The mother said she picked the girl's name because of the name's meaning and the way the toddler looked when she was born.

Justice Forrest said an imam gave evidence there was nothing about the name that was offensive to Islam.

But the imam told the court he did not know the meaning of the name the father had selected for the child and did not know whether or not it was offensive to Islam.