A Winter Park dentist who allegedly twice dropped tools down the throat of an elderly patient -- a 90-year-old man who died after the second incident -- is being sued for negligence.

They accuse Meyers of failing to take precautions to guard against dropping and losing his dental tools down Gaal's throat and failing to handle his tools properly during the second incident, which they say occurred May 1, 2007.

On Oct. 4, 2006, while he was performing work on Gaal, Meyers dropped an "implant screwdriver tool" down the patient's throat, the suit said.

Gaal swallowed the tool and two days later, he underwent a colonoscopy. The tool was removed from his intestines, the suit said.

On May 1, 2007, Gaal visited Meyers because he had a sore mouth. The suit says Meyers wanted to remove a "ball" attachment on an implant.

It was during that procedure that Meyers allegedly dropped a "mini-wrench" into Gaal's throat, which the patient swallowed. Also, Meyers lost a "ball attachment," which he presumed Gaal also swallowed, the lawsuit said.

Gaal underwent multiple medical procedures. The tool was spotted in his lung.

His chest cavity was cracked open, part of his left lung was removed and the tool was found. The ball was never recovered.

Gaal never fully recovered and was in "grave medical condition," the lawsuit said. He suffered a "cardiac event" on June 13, 2007, which required resuscitation. On June 19, 2007, he died.

In June 2008, the state fined Meyers $17,000. In a settlement, officials found Meyers negligent for dropping the tools in Gaal's unprotected throat in October 2006 and May 2007.

Meyers did not return a telephone message or e-mail. A message on the voice mail at his office said it was closed for vacation. 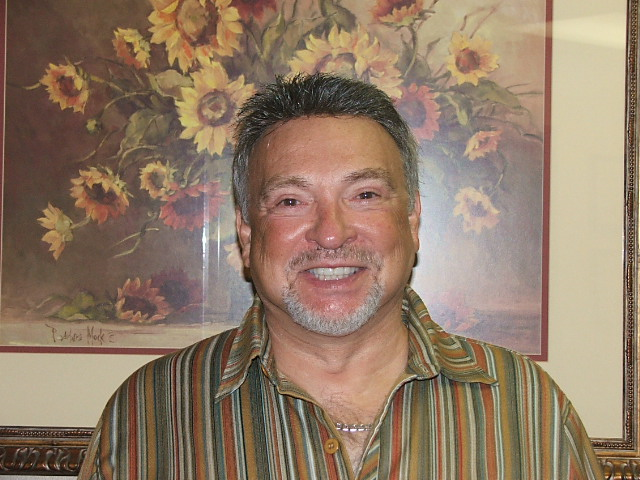 WINTER PARK, Fla. -- A dentist in Winter Park is facing a huge fine for causing a patient's death. State officials say he dropped a dental tool into a patient's throat not once, but twice. The dentist has been in practice for quite a while. Dr. Wesley Meyers has been a family dentist for more than 30 years and in good standing with the state board. Now, the daughter of the man who died says Dr. Meyers should retire before someone else gets hurt. Charles Gaal, Jr. went to Dr. Wesley Meyers to have his lower dentures replaced. During the procedure in September of 2006, Dr. Meyers dropped a small screw driver down Gaal's throat. It was surgically removed from his colon. Then six months later during a follow up visit, it happened again. "He told us it had never happened and never would again," said Anne Marie greer, the victim's daughter. The complaint with Florida's board of dentistry says Dr. Meyers dropped a small wrench down Gaal's throat during the follow-up visit. An x-ray image showed the one inch metal cylinder lodged in the elderly man's lung. Less than two months later, the World War II veteran died from complications. The state's board of dentistry banned Dr. Meyers from doing dental implants without refresher training. But since it was ruled an accident, Dr. Meyers was allowed to keep his license. Dr. Meyers' Tallahassee attorney said Meyers would gladly retire if he could bring Charles Gaal, Jr., back. As part of his voluntary deal with the state, Dr. Meyers can only practice on patients younger than 64. In the meantime, Gaal's family is planning to sue their longtime dentist.
posted by truesee  # 1:40 PM
Comments: Post a Comment