Son you're 14 years old. Do you really still need a babysitter?

PD: Babysitter had sex with 14- year-old 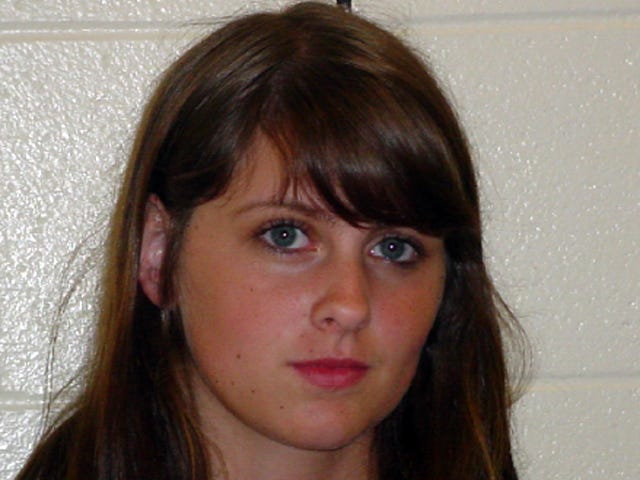 Clinton police have arrested a 19-year-old babysitter, accused of having sex with a 14-year-old boy she was hired to care for.

Police said Loni Bouchard and the boy had a sexual relationship that was consensual and lasted half a year.

Charges were brought against Bouchard after the boy's mother learned about the relationship.

She was charged on Tuesday with second-degree sexual assault,  two counts of impairing the morals of a child, and permitting a minor to possess alcohol.