An attorney with an office in La Jolla who police said tried multiple times to hire someone to kill his wife is being released from jail, according to the district attorney's office.

Steven Liss, 53, was arrested Friday by San Diego police, who said Monday that he was booked on four counts of solicitation to commit murder, false imprisonment and spousal battery.

A day later, however, a spokesman said the district attorney's office did not feel it had enough evidence to prosecute Liss beyond a reasonable doubt. As a result, the case is being sent back to the police for additional investigation, according to the spokesman. It's not clear if Liss has been released from jail yet, but the Who's in Jail Web site run by the county sheriff's department still had him listed in custody.

Liss, a La Jolla resident, was taken into custody after his wife, Karen, and community members came forward with concerns for her safety, police said Monday. Investigators the same day said Liss sought the help of others multiple times in recent months to have his wife murdered.

The couple filed for divorce in February. Police said Karen Liss had a restraining order against her husband.

A law practice operated by Steven R. Liss is located on La Jolla Boulevard and apparently specializes in family law and adoptions. According to the state bar association’s Web site, he was admitted to the California bar in September 1987. State bar association records reveal that Liss has been disciplined for failure to perform competent legal services and failure to promptly refund unearned legal fees, but he is currently licensed to practice law in California. 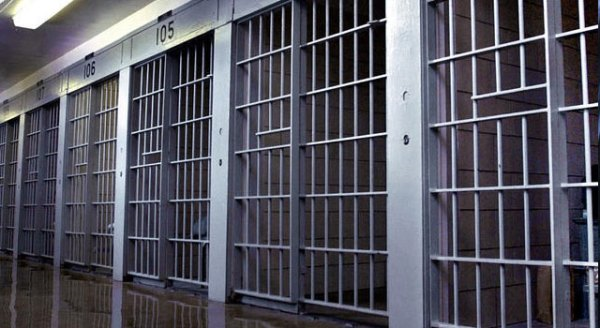